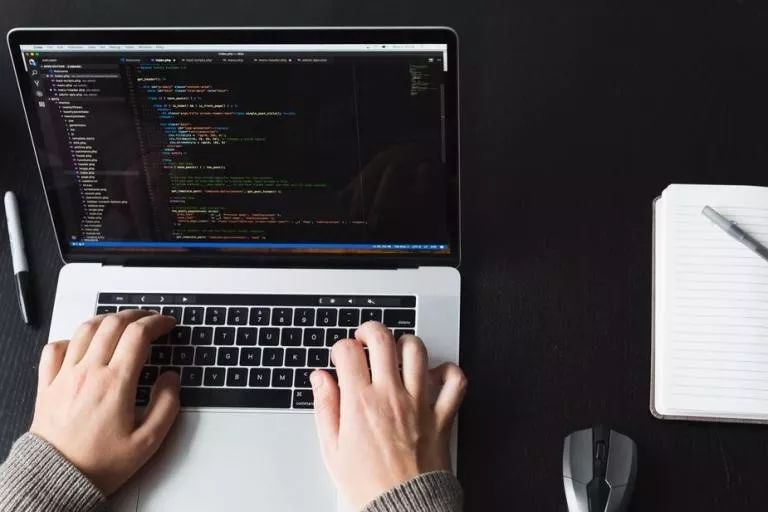 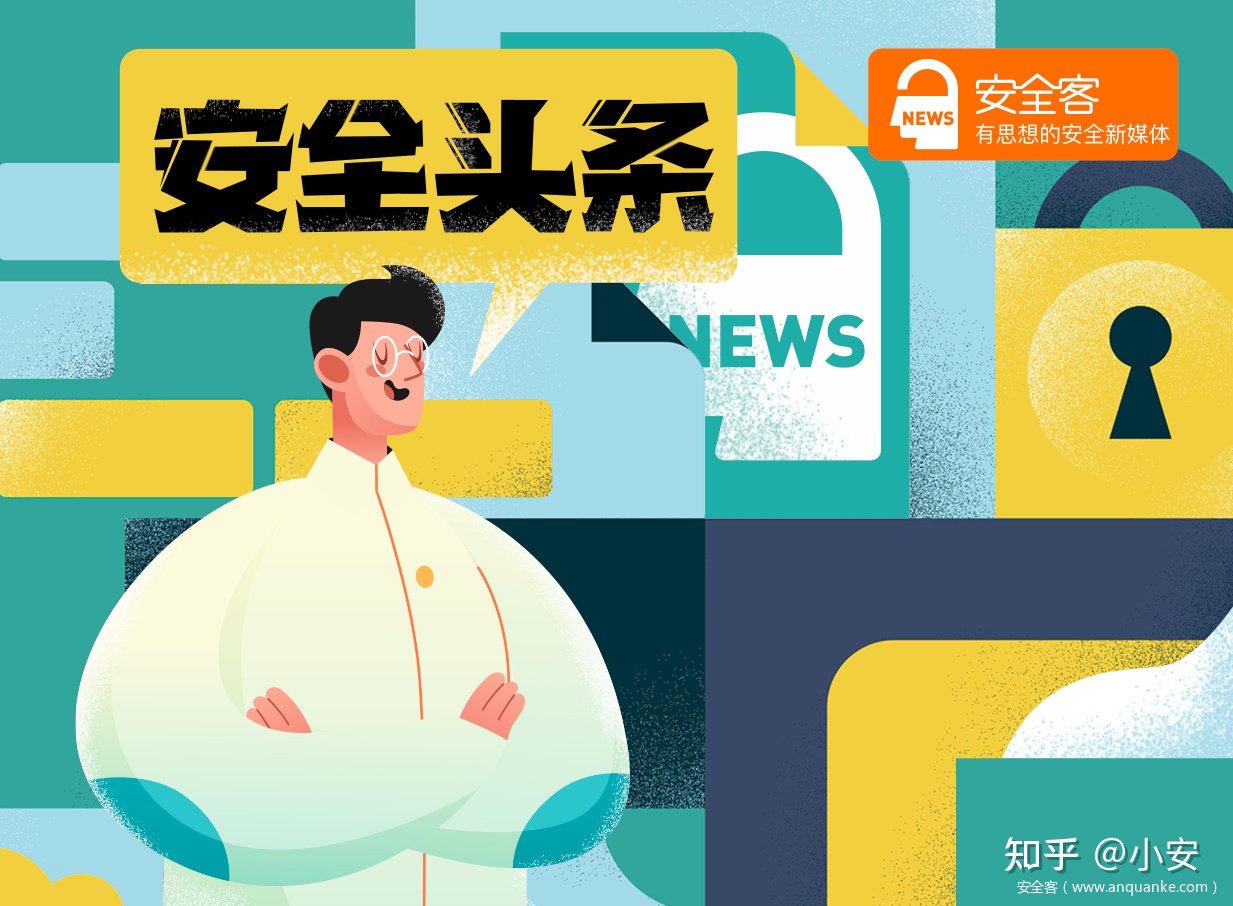 Diverse promising datasets have been designed to hold back the development of fake audio detection, such as ASVspoof databases. However, previous datasets ignore an attacking situation, in which the hacker hides some small fake clips in real speech audio. This poses a serious threat since that it is difficult to distinguish the small fake clip from the whole speech utterance. Therefore, this paper develops such a dataset for half-truth audio detection (HAD). Partially fake audio in the HAD dataset involves only changing a few words in an utterance.The audio of the words is generated with the very latest state-of-the-art speech synthesis technology. We can not only detect fake uttrances but also localize manipulated regions in a speech using this dataset. Some benchmark results are presented on this dataset. The results show that partially fake audio presents much more challenging than fully fake audio for fake audio detection. 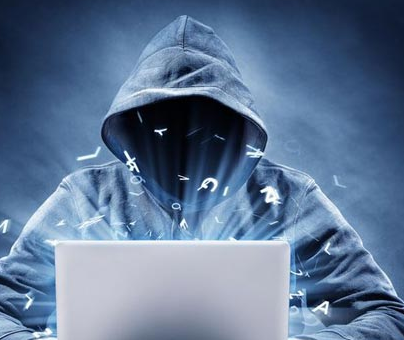 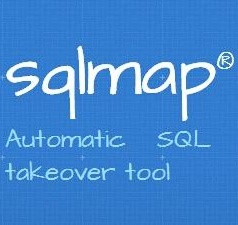 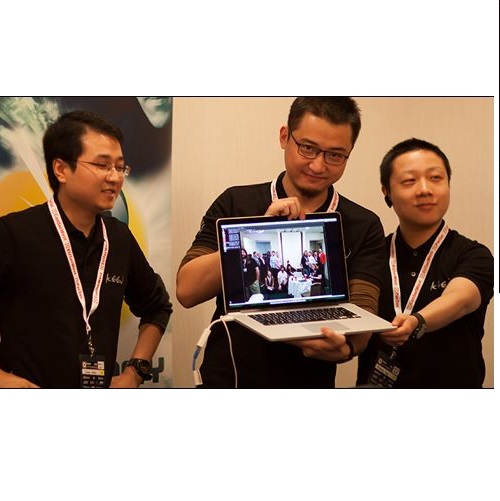 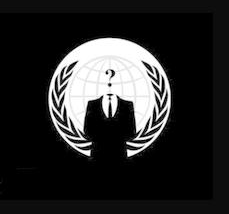 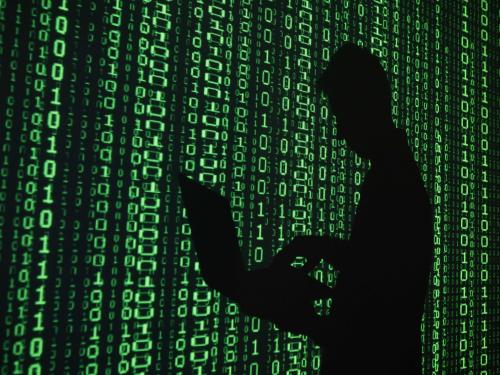