Logic locking refers to a set of techniques that can protect integrated circuits (ICs) from counterfeiting, piracy and malicious functionality changes by an untrusted foundry. It achieves these goals by introducing new inputs, called key inputs, and additional logic to an IC such that the circuit produces the correct output only when the key inputs are set to specific values. The correct values of the key inputs are kept secret from the untrusted foundry and programmed after manufacturing and before distribution, rendering piracy, counterfeiting and malicious design changes infeasible. The security of logic locking relies on the assumption that the untrusted foundry cannot infer the correct values of the key inputs by analysis of the circuit. This paper proposes Functional Analysis attacks on Logic Locking algorithms (abbreviated as FALL attacks). FALL attacks have two stages. Their first stage is dependent on the locking algorithm and involves analyzing structural and functional properties of locked circuits to identify a list of potential locking keys. The second stage is algorithm agnostic and introduces a powerful addition to SAT-based attacks called key confirmation. Key confirmation can identify the correct key from a list of alternatives and works even on circuits that are resilient to the SAT attack. In comparison to past work, the FALL attack is more practical as it can often succeed (90% of successful attempts in our experiments) by only analyzing the locked netlist, without requiring oracle access to an unlocked circuit. Our experimental evaluation shows that FALL attacks are able to defeat 65 out of 80 (81%) circuits locked using Stripped-Functionality Logic Locking (SFLL-HD). 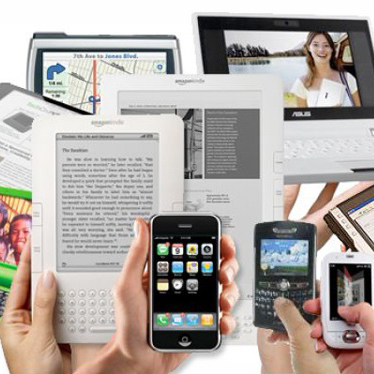 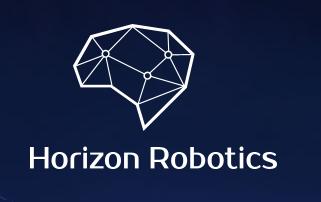