你是我的邻居吗？给邻居的计算问题带来秩序：Are You My Neighbor? Bringing Order to Neighbor Computing Problems 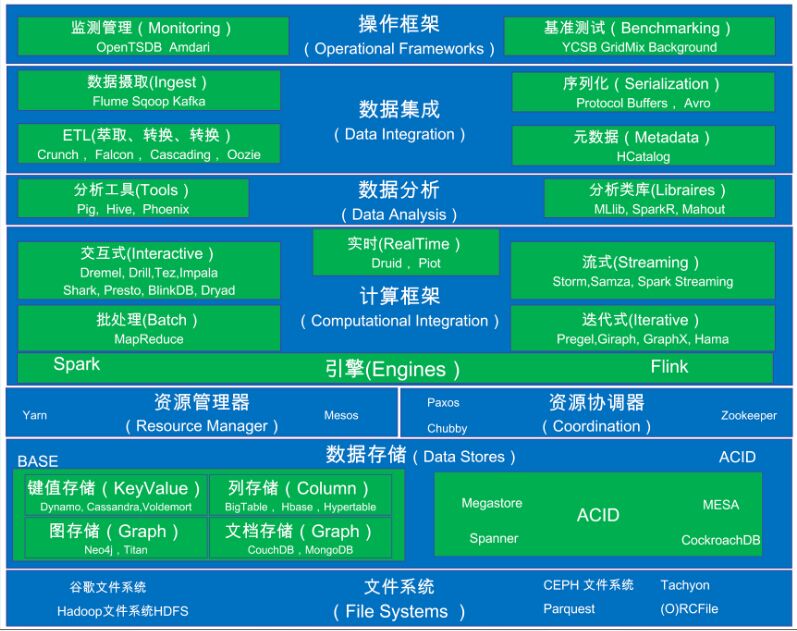 Since very few contributions to the development of an unified memory orchestration framework for efficient management of both host and remote idle memory have been made, we present Valet, an efficient approach to orchestration of host and remote shared memory for improving performance of memory intensive workloads. The paper makes three original contributions. First, we redesign the data flow in the critical path by introducing a host-coordinated memory pool that works as a local cache to reduce the latency in the critical path of the host and remote memory orchestration. Second, Valet utilizes unused local memory across containers by managing local memory via Valet host-coordinated memory pool, which allows containers to dynamically expand and shrink their memory allocations according to the workload demands. Third, Valet provides an efficient remote memory reclaiming technique on remote peers, based on two optimizations: (1) an activity-based victim selection scheme to allow the least-active-chunk of data to be selected for serving the eviction requests and (2) a migration protocol to move the least-active-chunk of data to less-memory-pressured remote node. As a result, Valet can effectively reduce the performance impact and migration overhead on local nodes. Our extensive experiments on both NoSQL systems and Machine Learning (ML) workloads show that Valet outperforms existing representative remote paging systems with up to 226X throughput improvement and up to 98% latency decrease over conventional OS swap facility for big data and ML workloads, and by up to 5.5X throughput improvement and up to 78.4% latency decrease over the state-of-the-art remote paging systems. Valet is open sourced at https://github.com/git-disl/Valet.