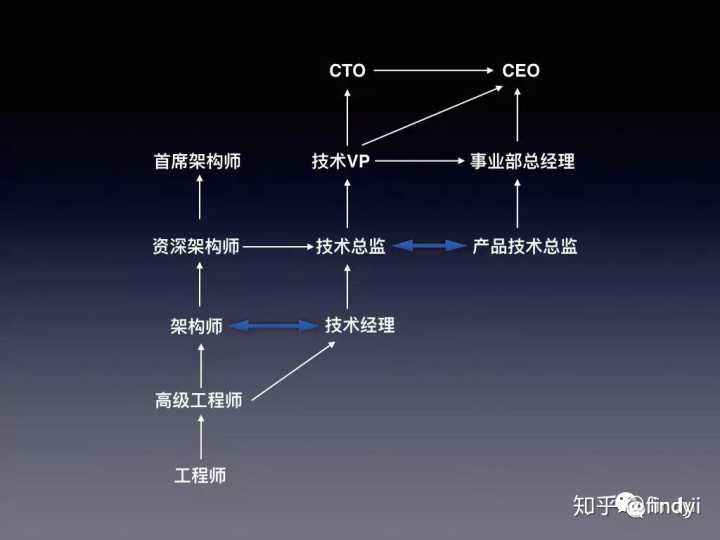 This paper proposes an affinity fusion graph framework to effectively connect different graphs with highly discriminating power and nonlinearity for natural image segmentation. The proposed framework combines adjacency-graphs and kernel spectral clustering based graphs (KSC-graphs) according to a new definition named affinity nodes of multi-scale superpixels. These affinity nodes are selected based on a better affiliation of superpixels, namely subspace-preserving representation which is generated by sparse subspace clustering based on subspace pursuit. Then a KSC-graph is built via a novel kernel spectral clustering to explore the nonlinear relationships among these affinity nodes. Moreover, an adjacency-graph at each scale is constructed, which is further used to update the proposed KSC-graph at affinity nodes. The fusion graph is built across different scales, and it is partitioned to obtain final segmentation result. Experimental results on the Berkeley segmentation dataset and Microsoft Research Cambridge dataset show the superiority of our framework in comparison with the state-of-the-art methods. The code is available at https://github.com/Yangzhangcst/AF-graph. 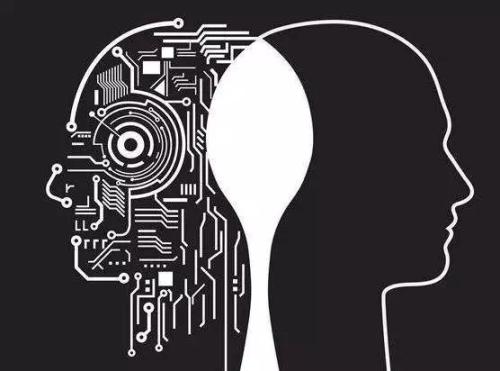