This work explores the combination of free cloud computing, free open-source software, and deep learning methods to analyse a real, large-scale problem: the automatic country-wide identification and classification of surface mines and mining tailings dams in Brazil. Locations of officially registered mines and dams were obtained from the Brazilian government open data resource. Multispectral Sentinel-2 satellite imagery, obtained and processed at the Google Earth Engine platform, was used to train and test deep neural networks using the TensorFlow 2 API and Google Colab platform. Fully Convolutional Neural Networks were used in an innovative way, to search for unregistered ore mines and tailing dams in large areas of the Brazilian territory. The efficacy of the approach is demonstrated by the discovery of 263 mines that do not have an official mining concession. This exploratory work highlights the potential of a set of new technologies, freely available, for the construction of low cost data science tools that have high social impact. At the same time, it discusses and seeks to suggest practical solutions for the complex and serious problem of illegal mining and the proliferation of tailings dams, which pose high risks to the population and the environment, especially in developing countries. Code is made publicly available at: https://github.com/remis/mining-discovery-with-deep-learning. 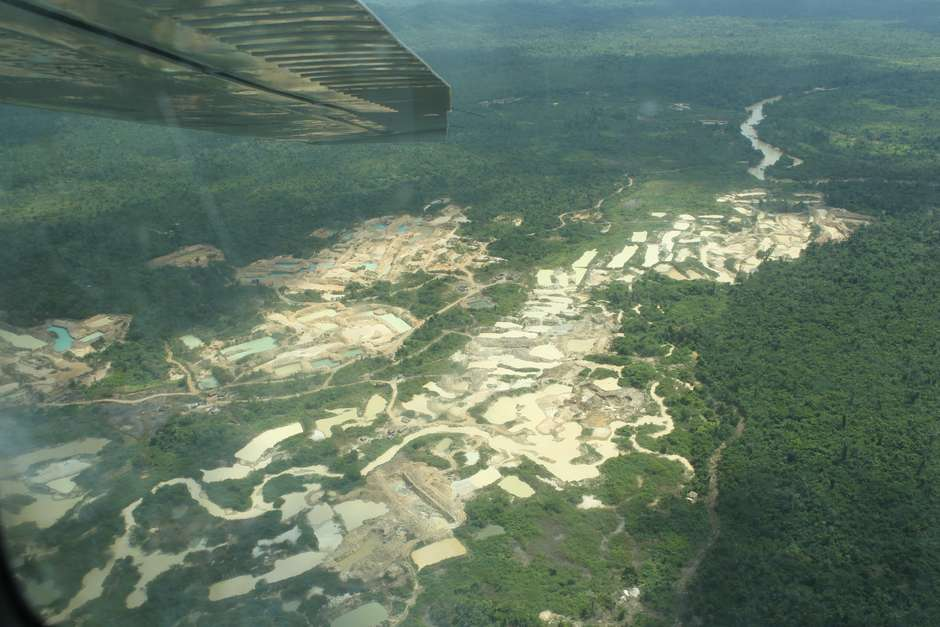 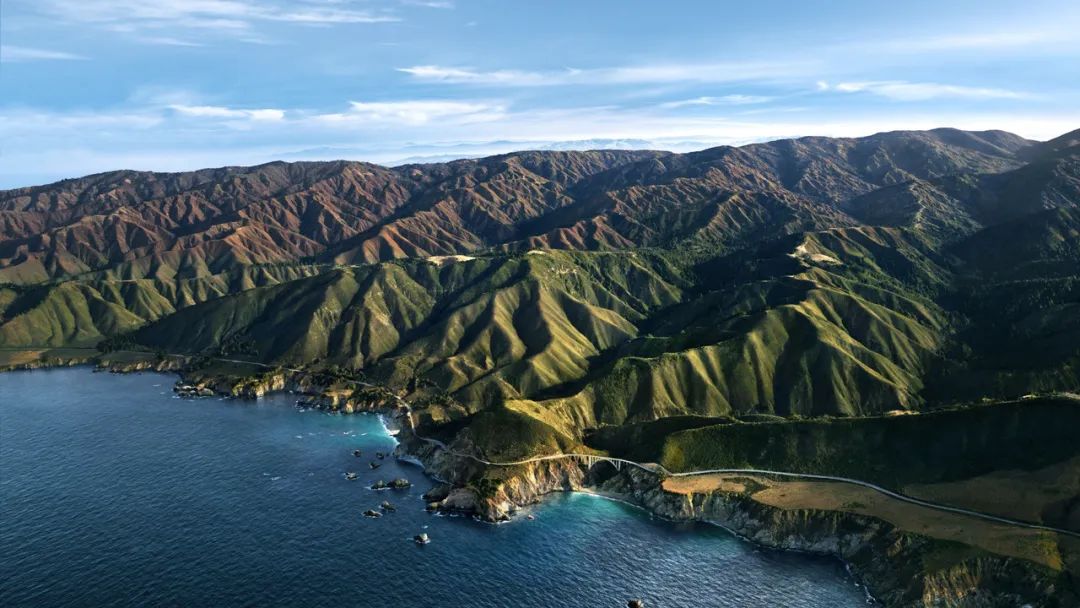 Ship detection has been an active and vital topic in the field of remote sensing for a decade, but it is still a challenging problem due to the large scale variations, the high aspect ratios, the intensive arrangement, and the background clutter disturbance. In this letter, we propose a locality-aware rotated ship detection (LARSD) framework based on a multi-scale convolutional neural network (CNN) to tackle these issues. The proposed framework applies a UNet-like multi-scale CNN to generate multi-scale feature maps with high-level semantic information in high resolution. Then, a rotated anchor-based regression is applied for directly predicting the probability, the edge distances, and the angle of ships. Finally, a locality-aware score alignment is proposed to fix the mismatch between classification results and location results caused by the independence of each subnet. Furthermore, to enlarge the datasets of ship detection, we build a new high-resolution ship detection (HRSD) dataset, where 2499 images and 9269 instances were collected from Google Earth with different resolutions. Experiments based on public dataset HRSC2016 and our HRSD dataset demonstrate that our detection method achieves state-of-the-art performance.