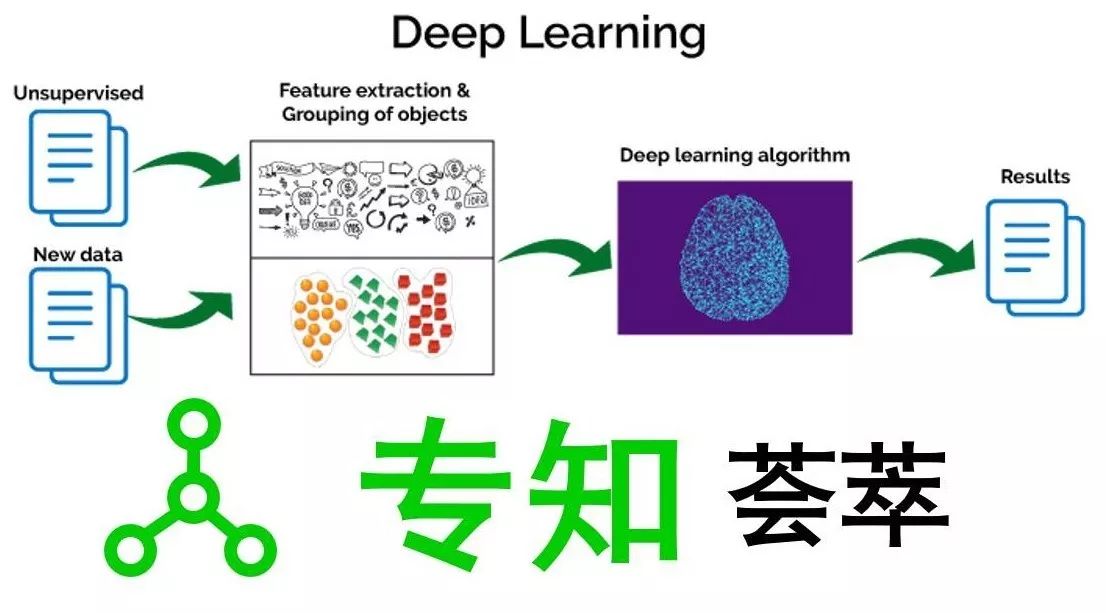 Underwater environments create a challenging channel for communications. In this paper, we design a novel receiver system by exploring the machine learning technique--Deep Belief Network (DBN)-- to combat the signal distortion caused by the Doppler effect and multi-path propagation. We evaluate the performance of the proposed receiver system in both simulation experiments and sea trials. Our proposed receiver system comprises of DBN based de-noising and classification of the received signal. First, the received signal is segmented into frames before the each of these frames is individually pre-processed using a novel pixelization algorithm. Then, using the DBN based de-noising algorithm, features are extracted from these frames and used to reconstruct the received signal. Finally, DBN based classification of the reconstructed signal occurs. Our proposed DBN based receiver system does show better performance in channels influenced by the Doppler effect and multi-path propagation with a performance improvement of 13.2dB at $10^{-3}$ Bit Error Rate (BER).