题目： A Survey on Contextual Embeddings 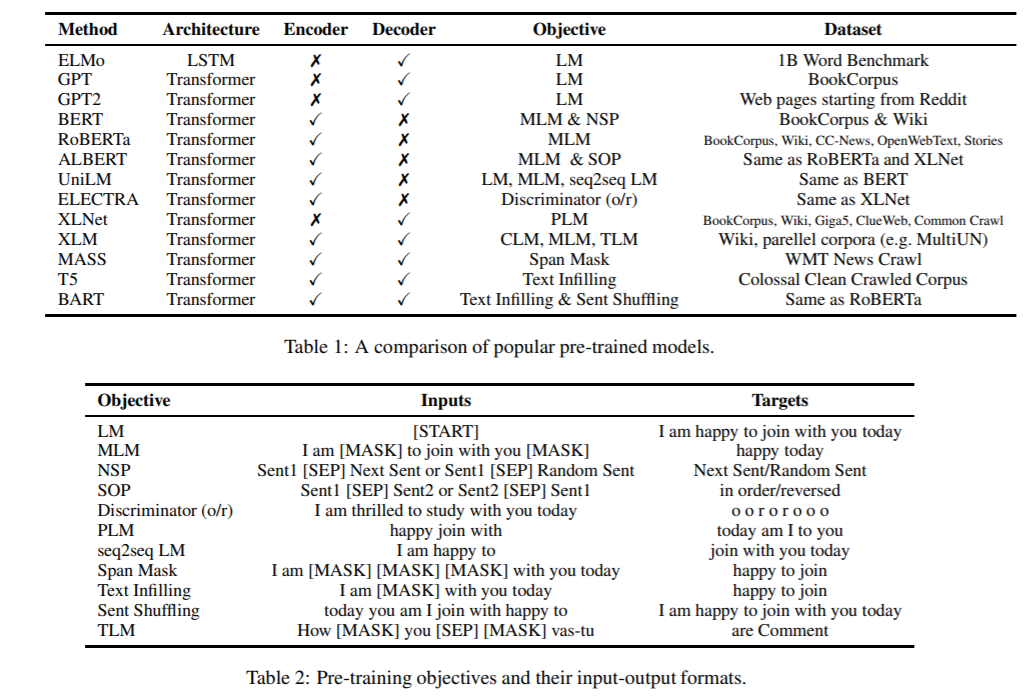 A Survey on Contextual Embeddings 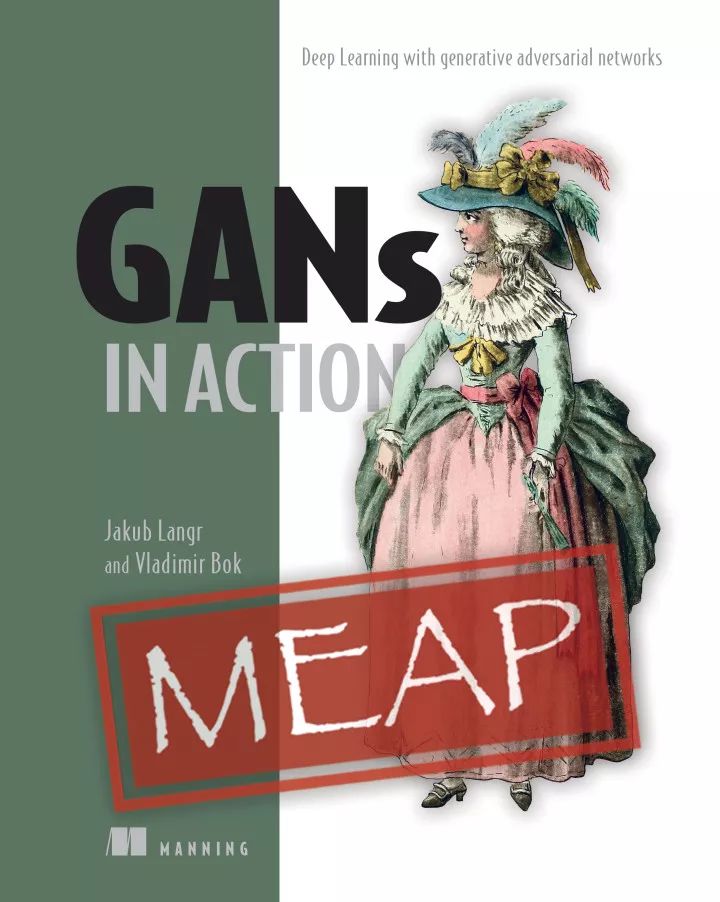 We present LM-Reloc -- a novel approach for visual relocalization based on direct image alignment. In contrast to prior works that tackle the problem with a feature-based formulation, the proposed method does not rely on feature matching and RANSAC. Hence, the method can utilize not only corners but any region of the image with gradients. In particular, we propose a loss formulation inspired by the classical Levenberg-Marquardt algorithm to train LM-Net. The learned features significantly improve the robustness of direct image alignment, especially for relocalization across different conditions. To further improve the robustness of LM-Net against large image baselines, we propose a pose estimation network, CorrPoseNet, which regresses the relative pose to bootstrap the direct image alignment. Evaluations on the CARLA and Oxford RobotCar relocalization tracking benchmark show that our approach delivers more accurate results than previous state-of-the-art methods while being comparable in terms of robustness.