Mengfan Zhang,Zhongshu Ge,Tiejun Liu,Xihong Wu,Tianshu Qu
from arxiv, 12 pages with 18 figures. This paper was accepted by IEEE/ACM Transactions on Audio, Speech and Language Processing on January 11th, 2020. Copyright 2020 IEEE. Personal use of this material is permitted. Permission from IEEE must be obtained for all other uses, in any current or future media 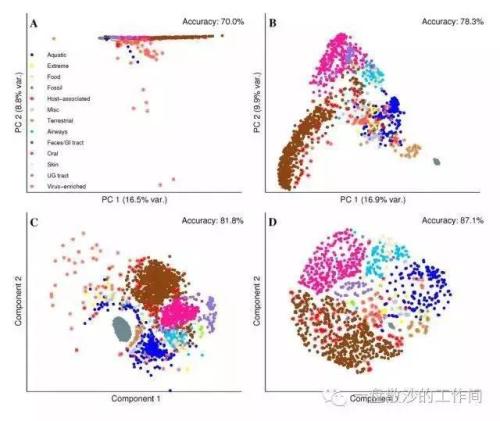