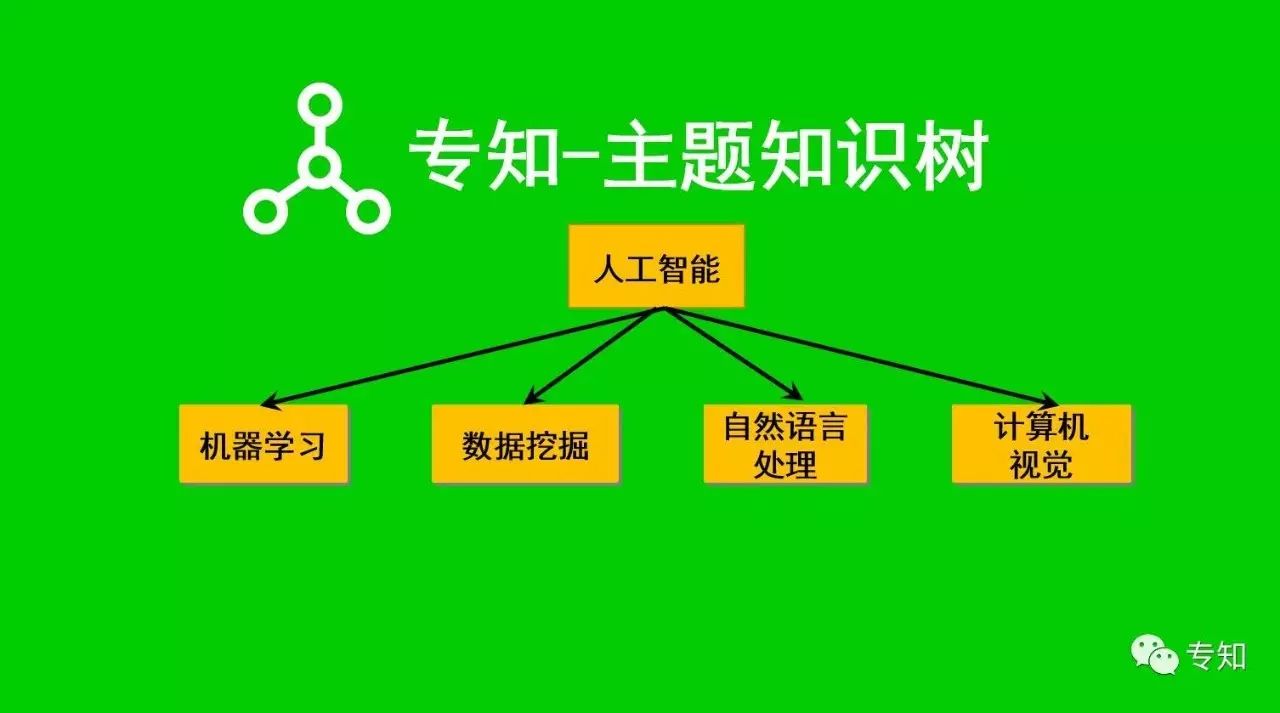 Digitalization has led to radical changes in the distribution of goods across various sectors. The tendency is to move from traditional buyer-seller markets to subscription-based on-demand "smart" matching platforms enabled by pervasive ICTs. The driving force behind this lies in the fact that assets, which were scarce in the past, are readily abundant, approaching a regime of zero marginal costs. This is also becoming a reality in electrified energy systems due to the substantial growth of distributed renewable energy sources such as solar and wind; the increasing number of small-scale storage units such as batteries and heat pumps; and the availability of flexible loads that enable demand-side management. In this context, this article proposes a system architecture based on a logical (cyber) association of spatially distributed (physical) elements as an approach to build a virtual microgrid operated as a software-defined energy network (SDEN) that is enabled by packetized energy management. The proposed cyber-physical system presumes that electrical energy is shared among its members and that the energy sharing is enabled in the cyber domain by handshakes inspired by resource allocation methods utilized in computer networks, wireless communications, and peer-to-peer Internet applications (e.g., BitTorrent). The proposal has twofold benefits: (i) reducing the complexity of current market-based solutions by removing unnecessary and costly mediations and (ii) guaranteeing energy access to all virtual microgrid members according to their individual needs. This article concludes that the proposed solution generally complies with the existing regulations but has highly disruptive potential to organize a dominantly electrified energy system in the mid- to long-term, being a technical counterpart to the recently developed social-oriented microgrid proposals. 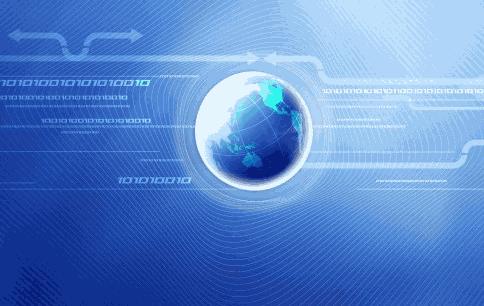 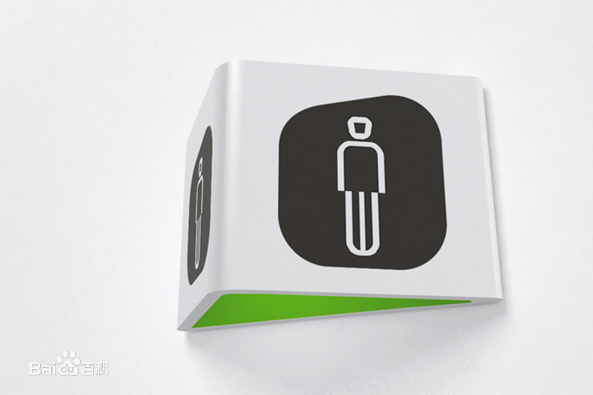 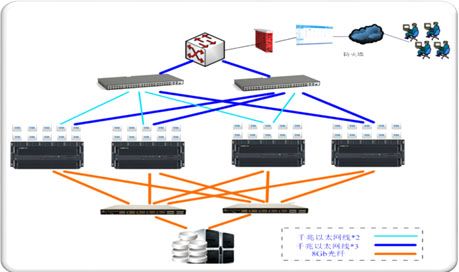 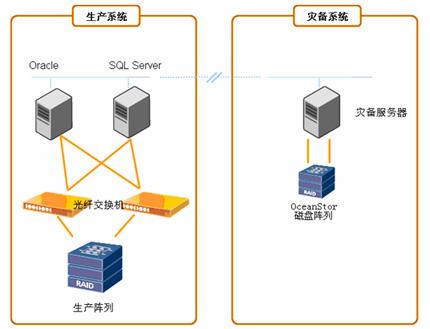 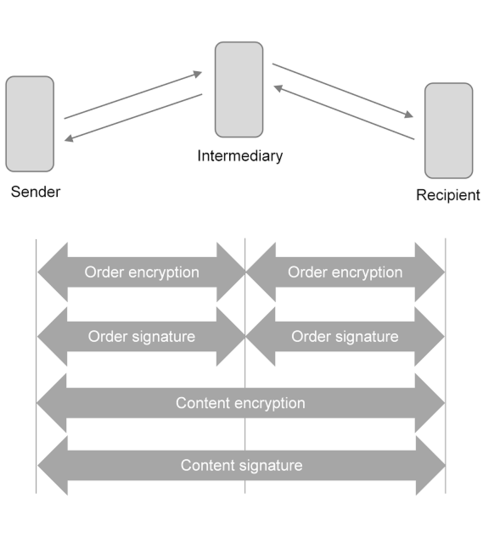