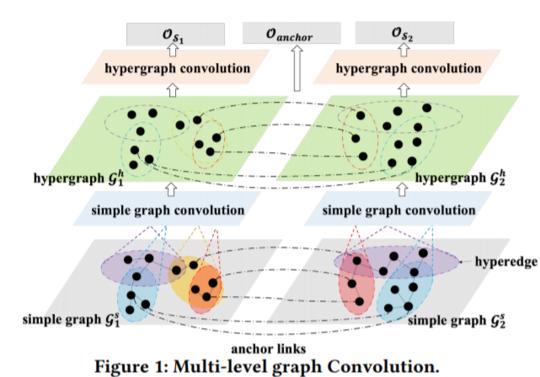 Many online comments on social media platforms are hateful, humorous, or sarcastic. The sarcastic nature of these comments (especially the short ones) alters their actual implied sentiments, which leads to misinterpretations by the existing sentiment analysis models. A lot of research has already been done to detect sarcasm in the text using user-based, topical, and conversational information but not much work has been done to use inter-sentence contextual information for detecting the same. This paper proposes a new state-of-the-art deep learning architecture that uses a novel Bidirectional Inter-Sentence Contextual Attention mechanism (Bi-ISCA) to capture inter-sentence dependencies for detecting sarcasm in the user-generated short text using only the conversational context. The proposed deep learning model demonstrates the capability to capture explicit, implicit, and contextual incongruous words & phrases responsible for invoking sarcasm. Bi-ISCA generates state-of-the-art results on two widely used benchmark datasets for the sarcasm detection task (Reddit and Twitter). To the best of our knowledge, none of the existing state-of-the-art models use an inter-sentence contextual attention mechanism to detect sarcasm in the user-generated short text using only conversational context. 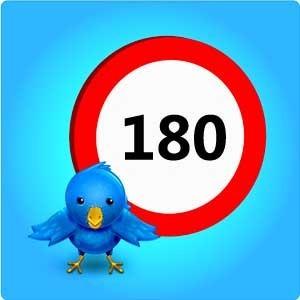