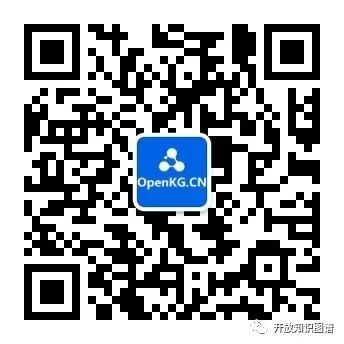 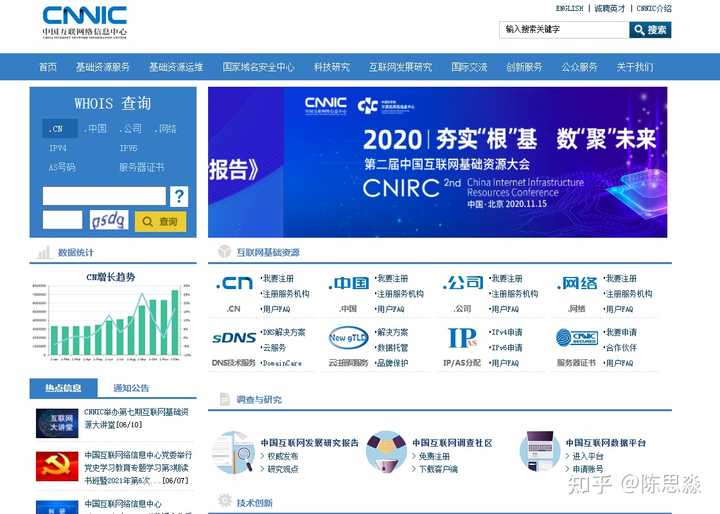 Online app search optimization (ASO) platforms that provide bulk installs and fake reviews for paying app developers in order to fraudulently boost their search rank in app stores, were shown to employ diverse and complex strategies that successfully evade state-of-the-art detection methods. In this paper we introduce RacketStore, a platform to collect data from Android devices of participating ASO providers and regular users, on their interactions with apps which they install from the Google Play Store. We present measurements from a study of 943 installs of RacketStore on 803 unique devices controlled by ASO providers and regular users, that consists of 58,362,249 data snapshots collected from these devices, the 12,341 apps installed on them and their 110,511,637 Google Play reviews. We reveal significant differences between ASO providers and regular users in terms of the number and types of user accounts registered on their devices, the number of apps they review, and the intervals between the installation times of apps and their review times. We leverage these insights to introduce features that model the usage of apps and devices, and show that they can train supervised learning algorithms to detect paid app installs and fake reviews with an F1-measure of 99.72% (AUC above 0.99), and detect devices controlled by ASO providers with an F1-measure of 95.29% (AUC = 0.95). We discuss the costs associated with evading detection by our classifiers and also the potential for app stores to use our approach to detect ASO work with privacy. 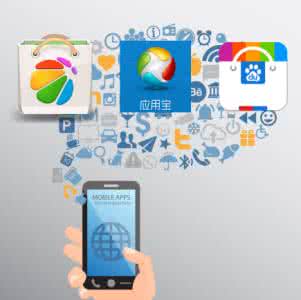