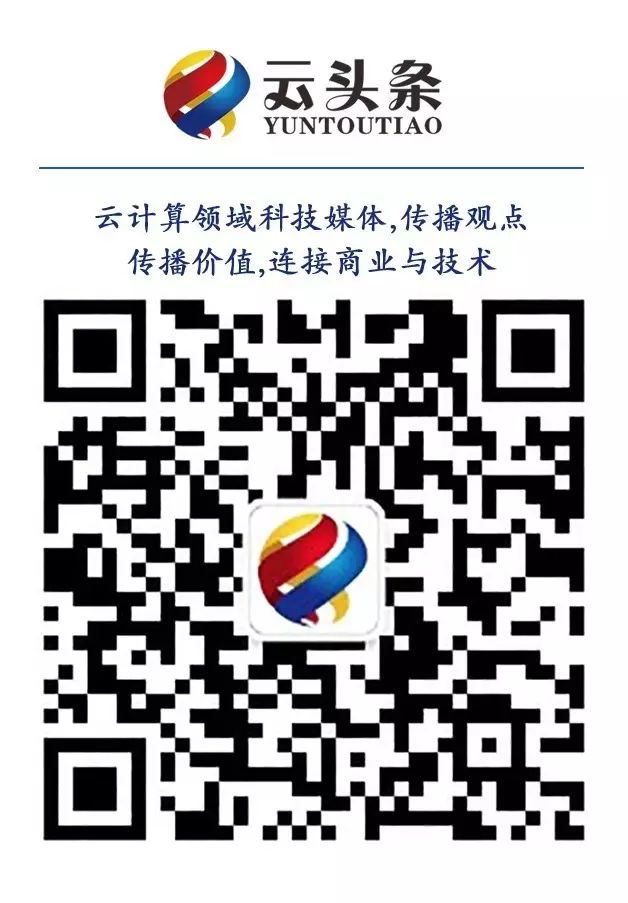 This paper investigates the use of machine learning models for the classification of unhealthy online conversations containing one or more forms of subtler abuse, such as hostility, sarcasm, and generalization. We leveraged a public dataset of 44K online comments containing healthy and unhealthy comments labeled with seven forms of subtle toxicity. We were able to distinguish between these comments with a top micro F1-score, macro F1-score, and ROC-AUC of 88.76%, 67.98%, and 0.71, respectively. Hostile comments were easier to detect than other types of unhealthy comments. We also conducted a sentiment analysis which revealed that most types of unhealthy comments were associated with a slight negative sentiment, with hostile comments being the most negative ones.