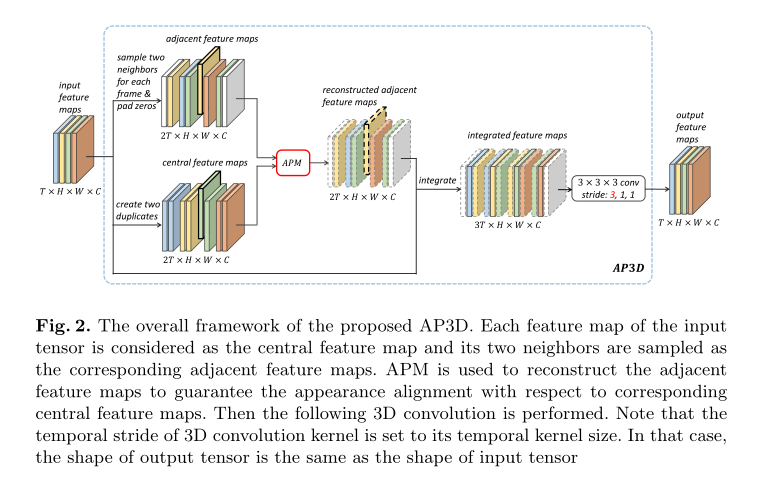 Drones, or general UAVs, equipped with cameras have been fast deployed with a wide range of applications, including agriculture, aerial photography, and surveillance. Consequently, automatic understanding of visual data collected from drones becomes highly demanding, bringing computer vision and drones more and more closely. To promote and track the developments of object detection and tracking algorithms, we have organized three challenge workshops in conjunction with ECCV 2018, ICCV 2019 and ECCV 2020, attracting more than 100 teams around the world. We provide a large-scale drone captured dataset, VisDrone, which includes four tracks, i.e., (1) image object detection, (2) video object detection, (3) single object tracking, and (4) multi-object tracking. In this paper, we first present a thorough review of object detection and tracking datasets and benchmarks, and discuss the challenges of collecting large-scale drone-based object detection and tracking datasets with fully manual annotations. After that, we describe our VisDrone dataset, which is captured over various urban/suburban areas of 14 different cities across China from North to South. Being the largest such dataset ever published, VisDrone enables extensive evaluation and investigation of visual analysis algorithms for the drone platform. We provide a detailed analysis of the current state of the field of large-scale object detection and tracking on drones, and conclude the challenge as well as propose future directions. We expect the benchmark largely boost the research and development in video analysis on drone platforms. All the datasets and experimental results can be downloaded from https://github.com/VisDrone/VisDrone-Dataset.