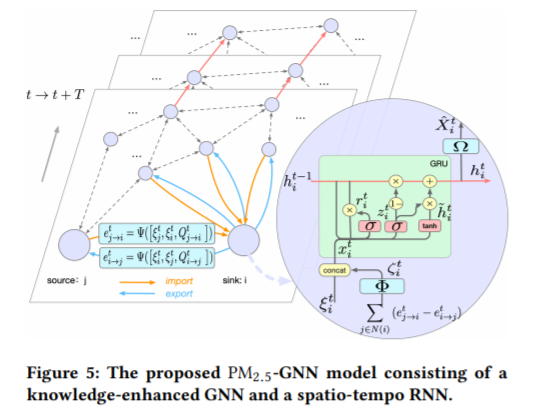 Popularity is often included in experimental evaluation to provide a reference performance for a recommendation task. To understand how popularity baseline is defined and evaluated, we sample 12 papers from top-tier conferences including KDD, WWW, SIGIR, and RecSys, and 6 open source toolkits. We note that the widely adopted MostPop baseline simply ranks items based on the number of interactions in the training data. We argue that the current evaluation of popularity (i) does not reflect the popular items at the time when a user interacts with the system, and (ii) may recommend items released after a user's last interaction with the system. On the widely used MovieLens dataset, we show that the performance of popularity could be significantly improved by 70% or more, if we consider the popular items at the time point when a user interacts with the system. We further show that, on MovieLens dataset, the users having lower tendencies on movies tend to follow the crowd and rate more popular movies. Movie lovers who rate a large number of movies, rate movies based on their own preferences and interests. Through this study, we call for a re-visit of the popularity baseline in recommender system to better reflect its effectiveness. 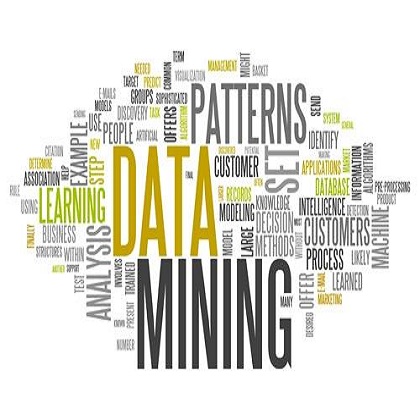