Social media data has become crucial to the advancement of scientific understanding. However, even though it has become ubiquitous, just collecting large-scale social media data involves a high degree of engineering skill set and computational resources. In fact, research is often times gated by data engineering problems that must be overcome before analysis can proceed. This has resulted recognition of datasets as meaningful research contributions in and of themselves. Reddit, the so called "front page of the Internet," in particular has been the subject of numerous scientific studies. Although Reddit is relatively open to data acquisition compared to social media platforms like Facebook and Twitter, the technical barriers to acquisition still remain. Thus, Reddit's millions of subreddits, hundreds of millions of users, and hundreds of billions of comments are at the same time relatively accessible, but time consuming to collect and analyze systematically. In this paper, we present the Pushshift Reddit dataset. Pushshift is a social media data collection, analysis, and archiving platform that since 2015 has collected Reddit data and made it available to researchers. Pushshift's Reddit dataset is updated in real-time, and includes historical data back to Reddit's inception. In addition to monthly dumps, Pushshift provides computational tools to aid in searching, aggregating, and performing exploratory analysis on the entirety of the dataset. The Pushshift Reddit dataset makes it possible for social media researchers to reduce time spent in the data collection, cleaning, and storage phases of their projects. 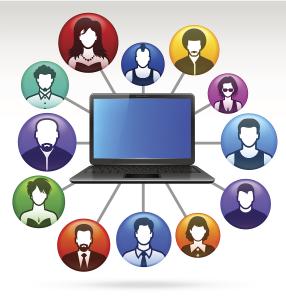 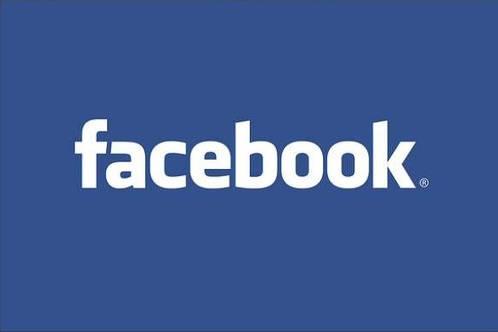 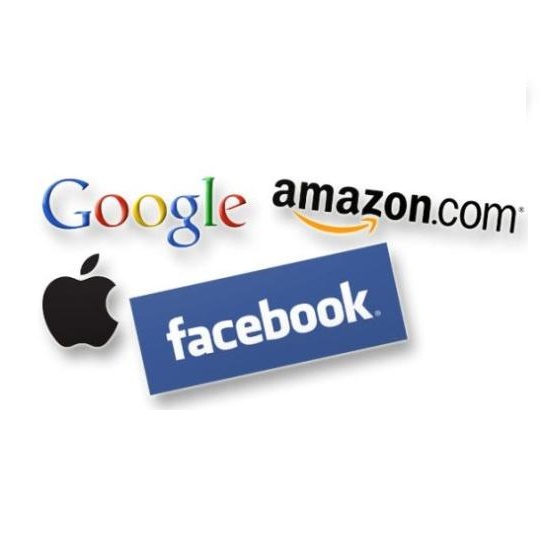 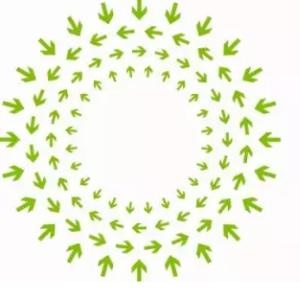 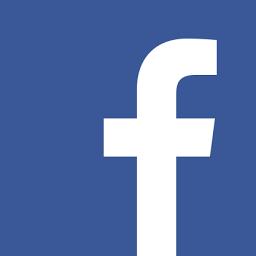 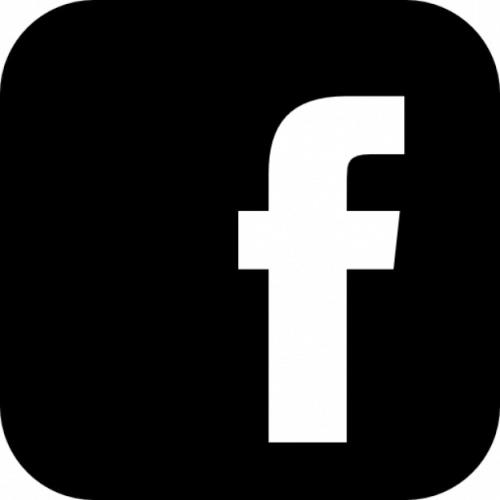