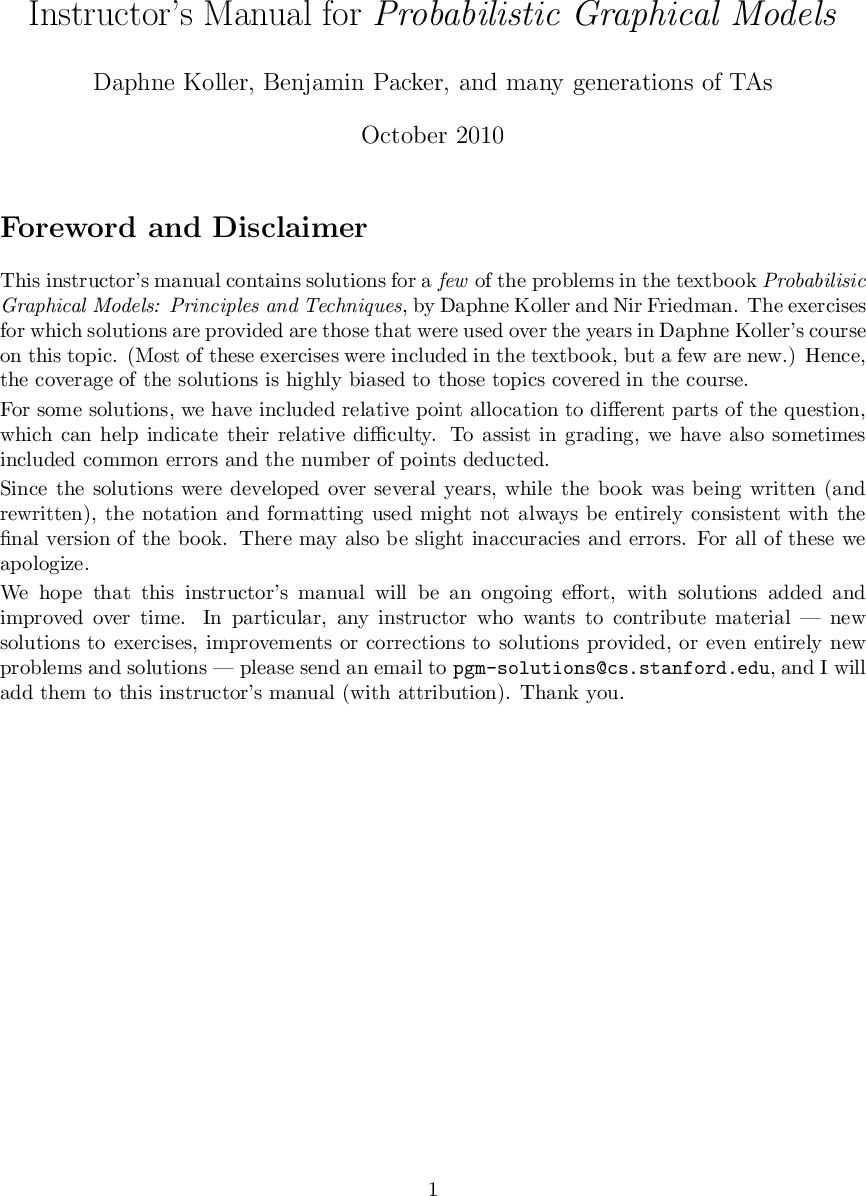 We present a new method for jointly modelling the students' results in the university's admission exams and their performance in subsequent courses at the university. The case considered involved all the students enrolled at the University of Campinas in 2014 to evening studies programs in educational branches related to exact sciences. We collected the number of attempts used for passing the university course of geometry and the results of the admission exams of those students in seven disciplines. The method introduced involved a combination of multivariate generalised linear mixed models (GLMM) and graphical models for representing the covariance structure of the random components. The models we used allowed us to discuss the association of quantities of very different nature. We used Gaussian GLMM for modelling the performance in the admission exams and a frailty discrete-time Cox proportional model, represented by a GLMM, to describe the number of attempts for passing Geometry. The analyses were stratified into two populations: the students who received a bonus giving advantages in the university's admission process to compensate social and racial inequalities and those who did not receive the compensation. The two populations presented different patterns. Using general properties of graphical models, we argue that, on the one hand, the predicted performance in the admission exam of Mathematics could solely be used as a predictor of the performance in geometry for the students who received the bonus. On the other hand, the Portuguese admission exam's predicted performance could be used as a single predictor of the performance in geometry for the students who did not receive the bonus.