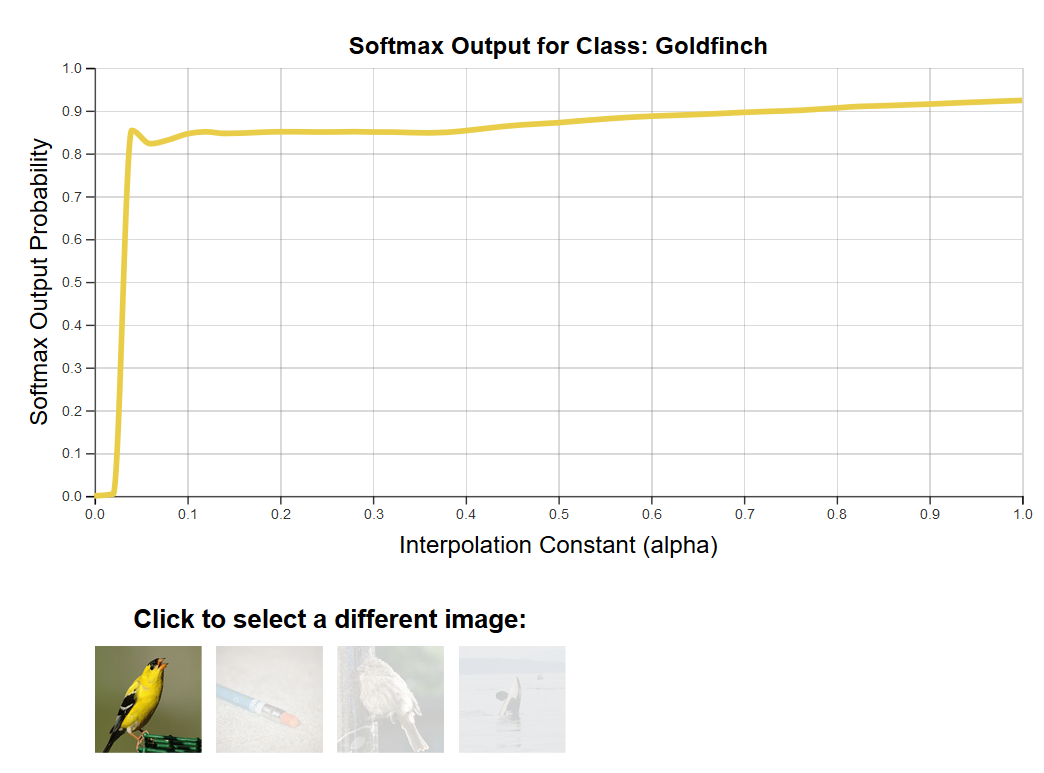 In recent years, the security of automotive Cyber-Physical Systems (CPSs) is facing urgent threats due to the widespread use of legacy in-vehicle communication systems. As a representative legacy bus system, the Controller Area Network (CAN) hosts Electronic Control Units (ECUs) that are crucial vehicle functioning. In this scenario, malicious actors can exploit CAN vulnerabilities, such as the lack of built-in authentication and encryption schemes, to launch CAN bus attacks with life-threatening consequences (e.g., disabling brakes). In this paper, we present TACAN (Transmitter Authentication in CAN), which provides secure authentication of ECUs on the legacy CAN bus by exploiting the covert channels, without introducing CAN protocol modifications or traffic overheads. TACAN turns upside-down the originally malicious concept of covert channels and exploits it to build an effective defensive technique that facilitates transmitter authentication via a centralized, trusted Monitor Node. TACAN consists of three different covert channels for ECU authentication: 1) the Inter-Arrival Time (IAT)-based; 2) the Least Significant Bit (LSB)-based; and 3) a hybrid covert channel, exploiting the combination of the first two. In order to validate TACAN, we implement the covert channels on the University of Washington (UW) EcoCAR (Chevrolet Camaro 2016) testbed. We further evaluate the bit error, throughput, and detection performance of TACAN through extensive experiments using the EcoCAR testbed and a publicly available dataset collected from Toyota Camry 2010. We demonstrate the feasibility of TACAN and the effectiveness of detecting CAN bus attacks, highlighting no traffic overheads and attesting the regular functionality of ECUs.