In the project, the vehicle was first controlled with ROS. For this purpose, the necessary nodes were prepared to be controlled with a joystick. Afterwards, DWA(Dynamic Window Approach), TEB(Timed-Elastic Band) and APF(Artificial Potential Field) path planning algorithms were applied to MIT RACECAR, respectively. These algorithms have advantages and disadvantages against each other on different issues. For this reason, a scenario was created to compare algorithms. On a curved double lane road created according to this scenario, MIT RACECAR has to follow the lanes and when it encounters an obstacle, it has to change lanes without leaving the road and pass without hitting the obstacle. In addition, an image processing algorithm was developed to obtain the position information of the lanes needed to implement this scenario. This algorithm detects the target point by processing the image taken from the ZED camera and gives the target point information to the path planning algorithm. After the necessary tools were created, the algorithms were tested against the scenario. In these tests, measurements such as how many obstacles the algorithm successfully passed, how simple routes it chose, and computational costs they have. According to these results, although it was not the algorithm that successfully passed the most obstacles, APF was chosen due to its low processing load and simple working logic. It was believed that with its uncomplicated structure, APF would also provide advantages in the future stages of the project. 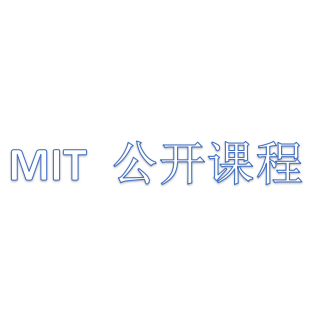