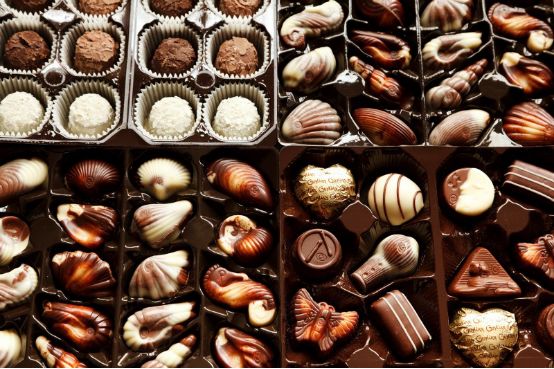 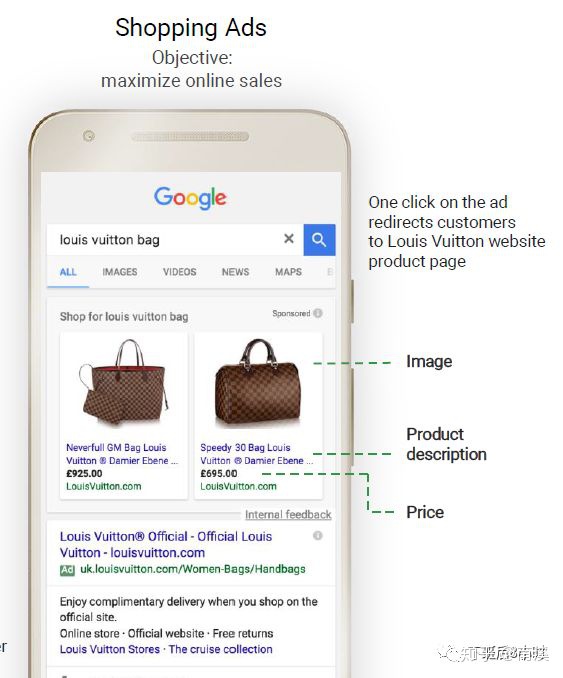 E-commerce web applications are almost ubiquitous in our day to day life, however as useful as they are, most of them have little to no adaptation to user needs, which in turn can cause both lower conversion rates as well as unsatisfied customers. We propose a machine learning system which learns the user behaviour from multiple previous sessions and predicts useful metrics for the current session. In turn, these metrics can be used by the applications to customize and better target the customer, which can mean anything from offering better offers of specific products, targeted notifications or placing smart ads. The data used for the learning algorithm is extracted from Google Analytics Enhanced E-commerce, which is enabled by most e-commerce websites and thus the system can be used by any such merchant. In order to learn the user patterns, only its behaviour features were used, which don't include names, gender or any other personal information that could identify the user. The learning model that was used is a double recurrent neural network which learns both intra-session and inter-session features. The model predicts for each session a probability score for each of the defined target classes.