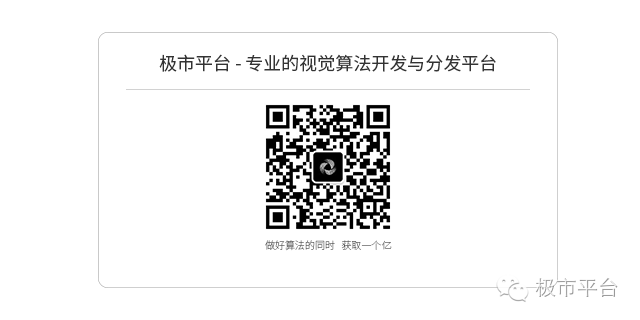 Stokes flows are a type of fluid flow where convective forces are small in comparison with viscous forces, and momentum transport is entirely due to viscous diffusion. Besides being routinely used as benchmark test cases in numerical fluid dynamics, Stokes flows are relevant in several applications in science and engineering including porous media flow, biological flows, microfluidics, microrobotics, and hydrodynamic lubrication. The present study concerns the discretization of the equations of motion of Stokes flows in three dimensions utilizing the MINI mixed finite element, focusing on the superconvergence of the method which was investigated with numerical experiments using five purpose-made benchmark test cases with analytical solution. Despite the fact that the MINI element is only linearly convergent according to standard mixed finite element theory, a recent theoretical development proves that, for structured meshes in two dimensions, the pressure superconverges with order 1.5, as well as the linear part of the computed velocity with respect to the piecewise-linear nodal interpolation of the exact velocity. The numerical experiments documented herein suggest a more general validity of the superconvergence in pressure, possibly to unstructured tetrahedral meshes and even up to quadratic convergence which was observed with one test problem, thereby indicating that there is scope to further extend the available theoretical results on convergence. 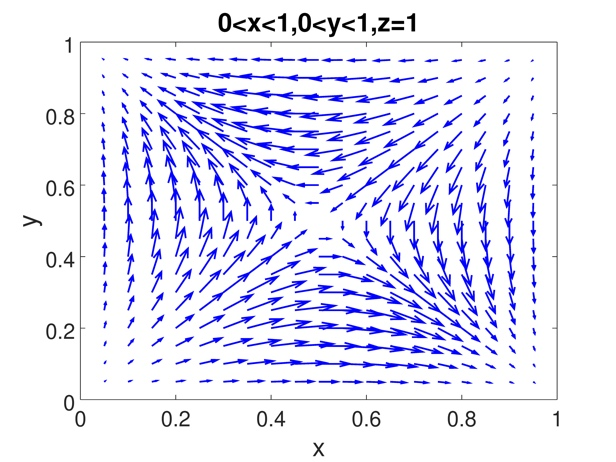