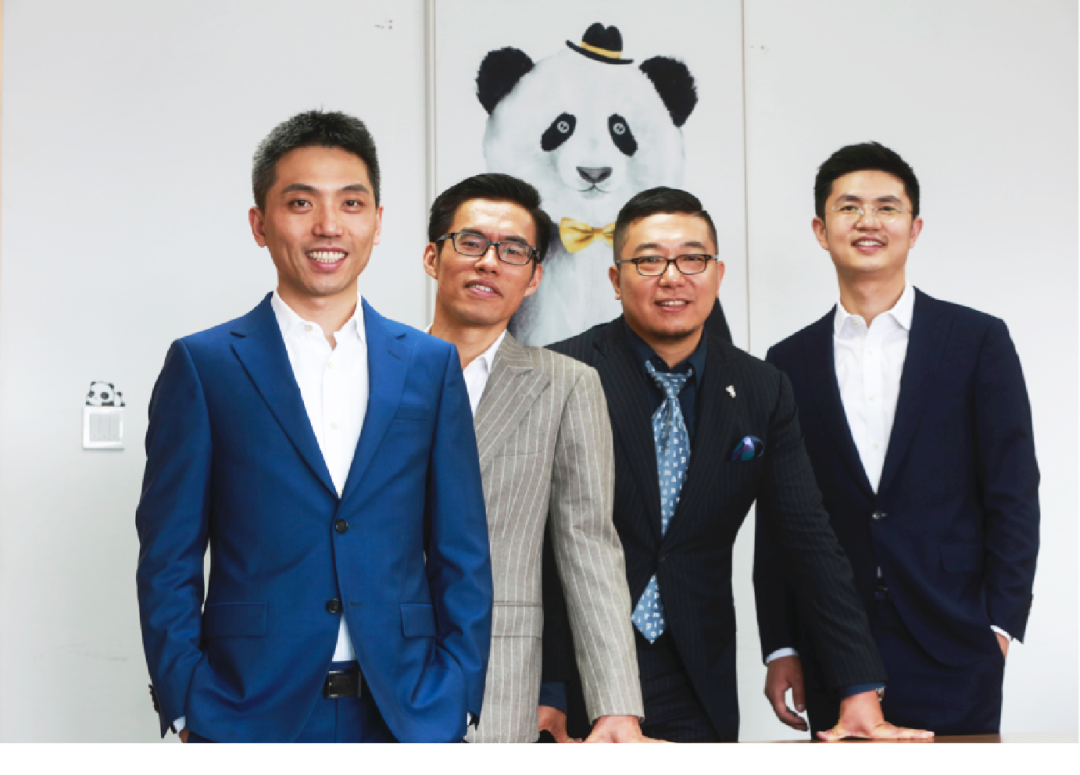 Machine learning (ML), especially deep neural networks (DNNs) have been widely used in various applications, including several safety-critical ones (e.g. autonomous driving). As a result, recent research about adversarial examples has raised great concerns. Such adversarial attacks can be achieved by adding a small magnitude of perturbation to the input to mislead model prediction. While several whitebox attacks have demonstrated their effectiveness, which assume that the attackers have full access to the machine learning models; blackbox attacks are more realistic in practice. In this paper, we propose a Query-Efficient Boundary-based blackbox Attack (QEBA) based only on model's final prediction labels. We theoretically show why previous boundary-based attack with gradient estimation on the whole gradient space is not efficient in terms of query numbers, and provide optimality analysis for our dimension reduction-based gradient estimation. On the other hand, we conducted extensive experiments on ImageNet and CelebA datasets to evaluate QEBA. We show that compared with the state-of-the-art blackbox attacks, QEBA is able to use a smaller number of queries to achieve a lower magnitude of perturbation with 100% attack success rate. We also show case studies of attacks on real-world APIs including MEGVII Face++ and Microsoft Azure.