报告摘要：We study the dynamic risk-sensitive portfolio allocation in a regime-switching credit market with default contagion. The state space of the Markovian regime-switching process is assumed to be a countably infinite set. To characterize the value function of the risk sensitive stochastic control problem, we investigate the corresponding recursive infinite-dimensional nonlinear dynamical programming equations (DPEs) based on default states. We propose to work in the following procedure: Applying the theory of the monotone dynamical system, we first establish the existence and uniqueness of classical solutions to the recursive DPEs by a truncation argument in the finite state space. Moreover, the associated optimal feedback strategy is characterized by developing a rigorous verification theorem. Building upon results in the first stage, we construct a sequence of approximating risk sensitive control problems with finite state space and prove that the resulting smooth value functions will converge to the classical solution of the system of DPEs. The construction and approximation of the optimal feedback strategy for the original problem are thoroughly discussed. Some numerical results are also presented to illustrate our analytical conclusions. Joint work with Lijun Bo (USTC) and Huafu Liao (USTC).

报告摘要：Aspect-based sentiment analysis aims to determine the sentimental polarity towards a specific aspect in reviews or comments. Recent attempts mostly adopt attention-based mechanisms to link opinion words to their respective aspects in an implicit way. However, due to the tangle of multiple aspects or opinion words occurred in one sentence, the models often mix up the linkages. In this paper, we propose to encode sentence syntax explicitly to improve the effect of the linkages. We define an aspect-oriented dependency tree structure, which is reshaped and pruned from an ordinary parse tree, to express useful syntax information. The new tree is then encoded into a multifaceted syntax network, to be used in combination with attention-based models for prediction. Experimental results on three datasets from SemEval 2014 and Twitter show that, with our syntax network, the aspect-sentiment linkages can be better established and the attention-based models are substantially improved as a result.

Proximal Policy Optimization (PPO) is a highly popular model-free reinforcement learning (RL) approach. However, in continuous state and actions spaces and a Gaussian policy -- common in computer animation and robotics -- PPO is prone to getting stuck in local optima. In this paper, we observe a tendency of PPO to prematurely shrink the exploration variance, which naturally leads to slow progress. Motivated by this, we borrow ideas from CMA-ES, a black-box optimization method designed for intelligent adaptive Gaussian exploration, to derive PPO-CMA, a novel proximal policy optimization approach that can expand the exploration variance on objective function slopes and shrink the variance when close to the optimum. This is implemented by using separate neural networks for policy mean and variance and training the mean and variance in separate passes. Our experiments demonstrate a clear improvement over vanilla PPO in many difficult OpenAI Gym MuJoCo tasks. 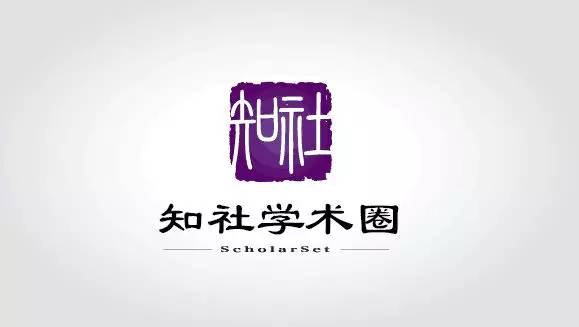 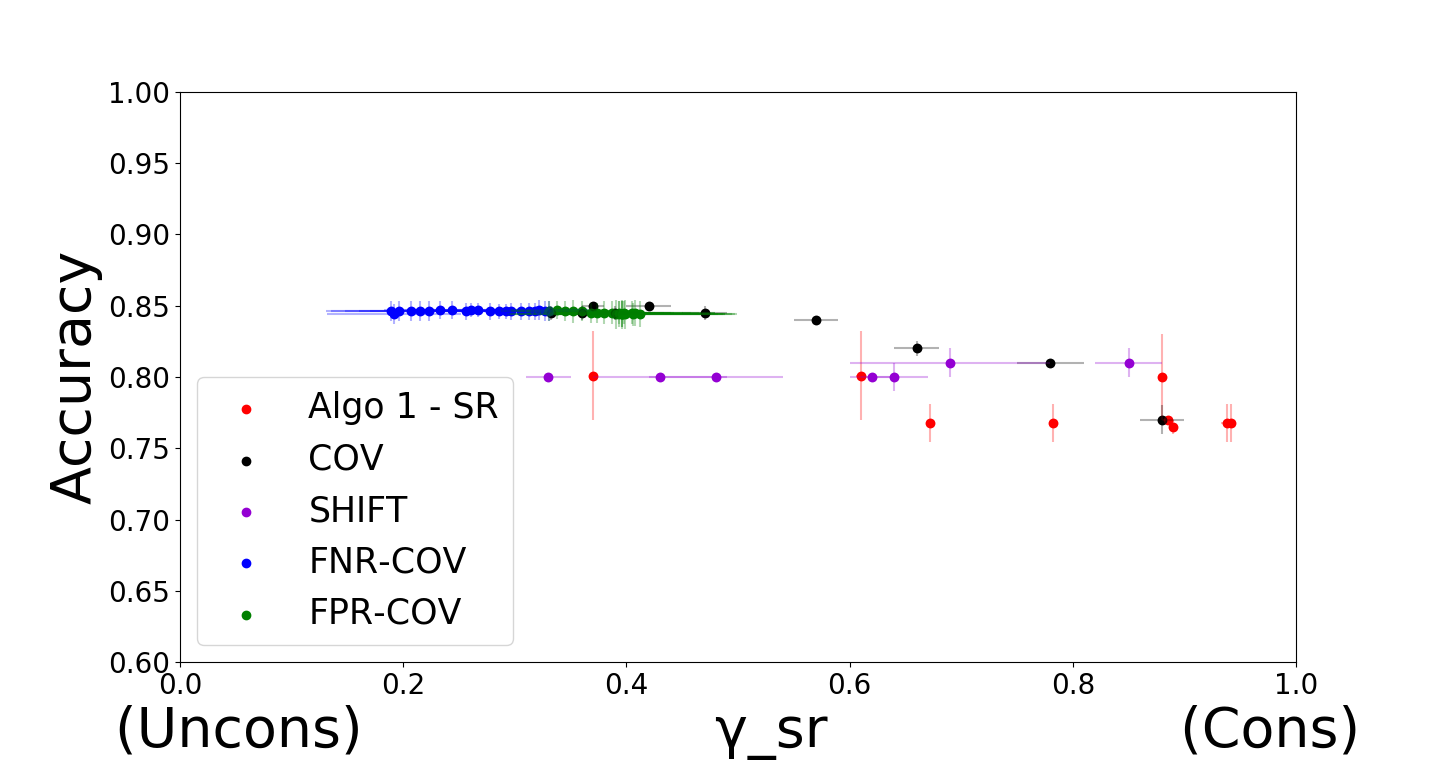 Many problems on signal processing reduce to nonparametric function estimation. We propose a new methodology, piecewise convex fitting (PCF), and give a two-stage adaptive estimate. In the first stage, the number and location of the change points is estimated using strong smoothing. In the second stage, a constrained smoothing spline fit is performed with the smoothing level chosen to minimize the MSE. The imposed constraint is that a single change point occurs in a region about each empirical change point of the first-stage estimate. This constraint is equivalent to requiring that the third derivative of the second-stage estimate has a single sign in a small neighborhood about each first-stage change point. We sketch how PCF may be applied to signal recovery, instantaneous frequency estimation, surface reconstruction, image segmentation, spectral estimation and multivariate adaptive regression.

Koltcov Sergei
from arxiv, no comments

This is full length article (draft version) where problem number of topics in Topic Modeling is discussed. We proposed idea that Renyi and Tsallis entropy can be used for identification of optimal number in large textual collections. We also report results of numerical experiments of Semantic stability for 4 topic models, which shows that semantic stability play very important role in problem topic number. The calculation of Renyi and Tsallis entropy based on thermodynamics approach.

This paper presents a safety-aware learning framework that employs an adaptive model learning method together with barrier certificates for systems with possibly nonstationary agent dynamics. To extract the dynamic structure of the model, we use a sparse optimization technique, and the resulting model will be used in combination with control barrier certificates which constrain feedback controllers only when safety is about to be violated. Under some mild assumptions, solutions to the constrained feedback-controller optimization are guaranteed to be globally optimal, and the monotonic improvement of a feedback controller is thus ensured. In addition, we reformulate the (action-)value function approximation to make any kernel-based nonlinear function estimation method applicable. We then employ a state-of-the-art kernel adaptive filtering technique for the (action-)value function approximation. The resulting framework is verified experimentally on a brushbot, whose dynamics is unknown and highly complex.

Scientific publications have evolved several features for mitigating vocabulary mismatch when indexing, retrieving, and computing similarity between articles. These mitigation strategies range from simply focusing on high-value article sections, such as titles and abstracts, to assigning keywords, often from controlled vocabularies, either manually or through automatic annotation. Various document representation schemes possess different cost-benefit tradeoffs. In this paper, we propose to model different representations of the same article as translations of each other, all generated from a common latent representation in a multilingual topic model. We start with a methodological overview on latent variable models for parallel document representations that could be used across many information science tasks. We then show how solving the inference problem of mapping diverse representations into a shared topic space allows us to evaluate representations based on how topically similar they are to the original article. In addition, our proposed approach provides means to discover where different concept vocabularies require improvement.

We develop an approach to risk minimization and stochastic optimization that provides a convex surrogate for variance, allowing near-optimal and computationally efficient trading between approximation and estimation error. Our approach builds off of techniques for distributionally robust optimization and Owen's empirical likelihood, and we provide a number of finite-sample and asymptotic results characterizing the theoretical performance of the estimator. In particular, we show that our procedure comes with certificates of optimality, achieving (in some scenarios) faster rates of convergence than empirical risk minimization by virtue of automatically balancing bias and variance. We give corroborating empirical evidence showing that in practice, the estimator indeed trades between variance and absolute performance on a training sample, improving out-of-sample (test) performance over standard empirical risk minimization for a number of classification problems. 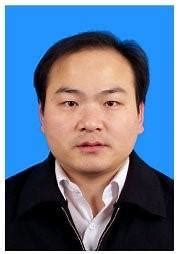 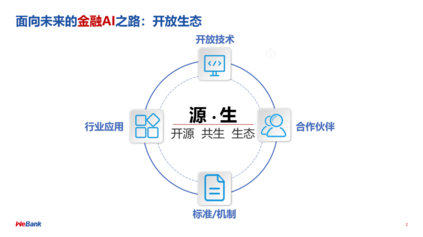 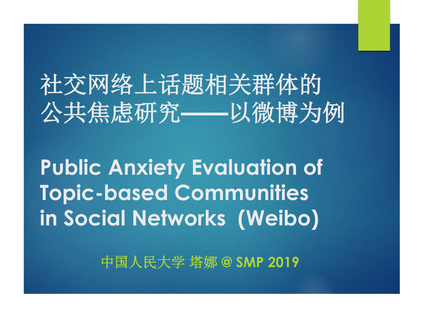 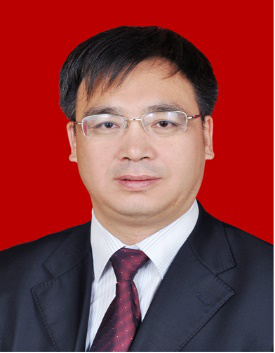 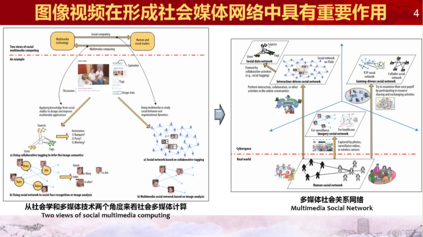 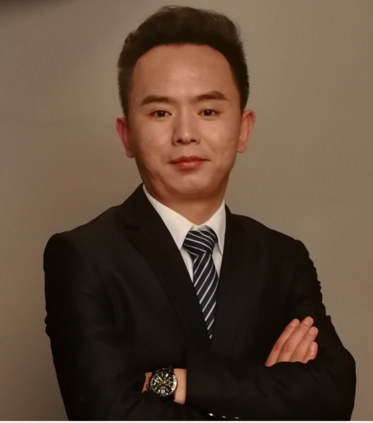 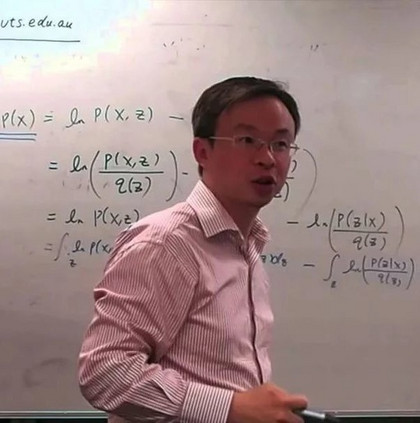 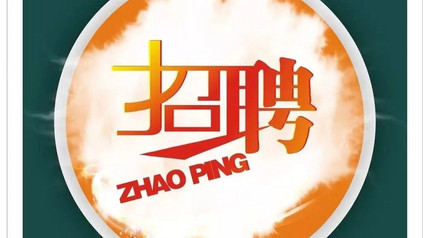 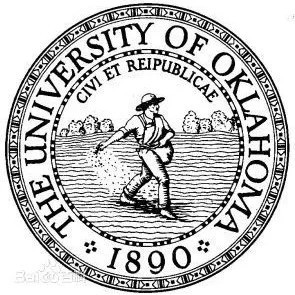 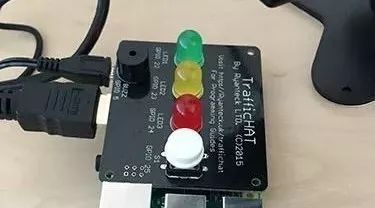 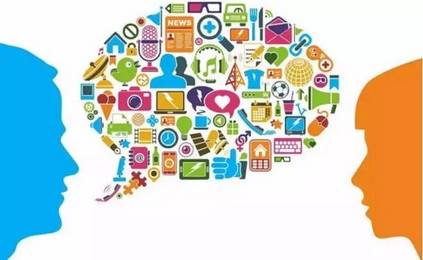 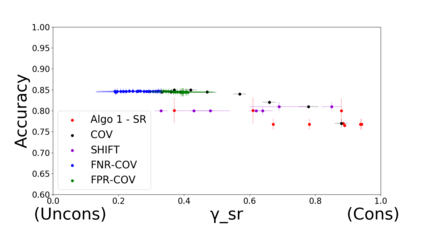