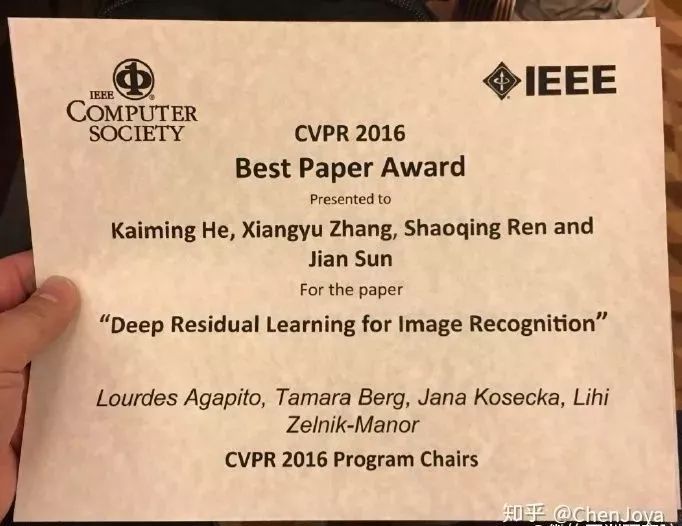 The present study conducts a scientometric study of the Modern Language Journal literature from 1999 to 2018 based on the database of Web of Science, 2018. A total of 2564 items resulted from the publication name using "Modern Language Journal" as the search term. Based on the number of publications during the study period no consistent growth is observed in the research activities pertaining to the journal. The annual distribution of publications, number of authors, institution productivity, country wise publications and Citations are analyzed. Highly productive authors, institutions, and countries are identified. The results reveal that the maximum number of papers 179 is published in the year 1999. It was also observed that Byrnes H is the most productive, contributed 51 publications and Kramsch C is most cited author in the field having 543 global citations. The highest number (38.26%) of publications, contributed from USA and the foremost productive establishment was University of Iowa.