Existential rules, a.k.a. dependencies in databases, and Datalog+/- in knowledge representation and reasoning recently, are a family of important logical languages widely used in computer science and artificial intelligence. Towards a deep understanding of these languages in model theory, we establish model-theoretic characterizations for a number of existential rule languages such as (disjunctive) embedded dependencies, tuple-generating dependencies (TGDs), (frontier-)guarded TGDs and linear TGDs. All these characterizations hold for arbitrary structures, and most of them also work on the class of finite structures. As a natural application of these characterizations, complexity bounds for the rewritability of above languages are also identified. 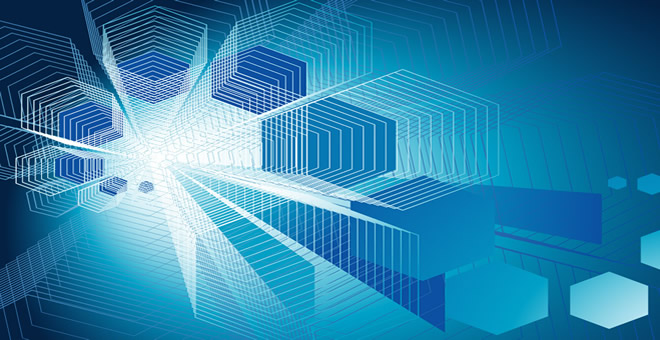 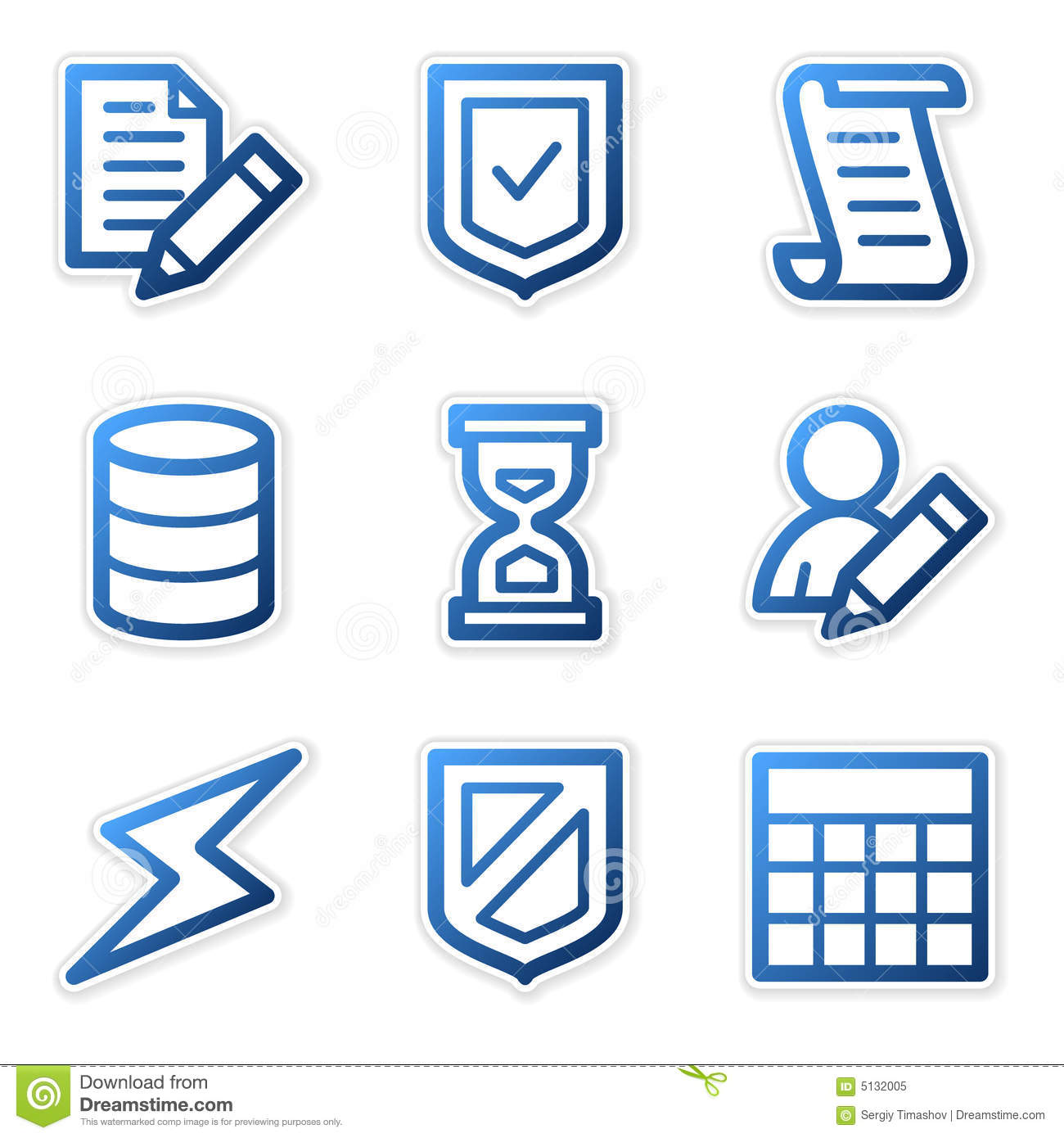 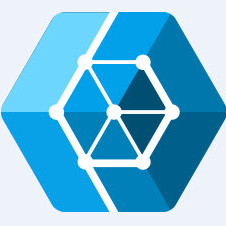