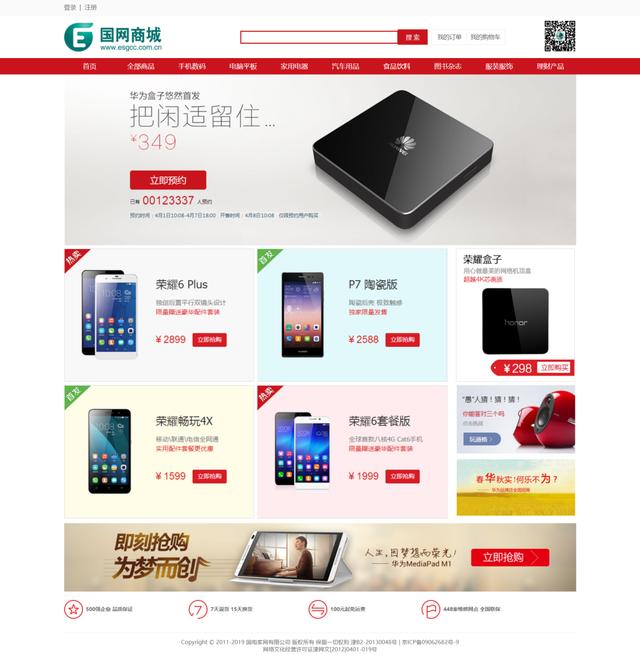 We introduce the transport-and-pack(TAP) problem, a frequently encountered instance of real-world packing, and develop a neural optimization solution based on reinforcement learning. Given an initial spatial configuration of boxes, we seek an efficient method to iteratively transport and pack the boxes compactly into a target container. Due to obstruction and accessibility constraints, our problem has to add a new search dimension, i.e., finding an optimal transport sequence, to the already immense search space for packing alone. Using a learning-based approach, a trained network can learn and encode solution patterns to guide the solution of new problem instances instead of executing an expensive online search. In our work, we represent the transport constraints using a precedence graph and train a neural network, coined TAP-Net, using reinforcement learning to reward efficient and stable packing. The network is built on an encoder-decoder architecture, where the encoder employs convolution layers to encode the box geometry and precedence graph and the decoder is a recurrent neural network (RNN) which inputs the current encoder output, as well as the current box packing state of the target container, and outputs the next box to pack, as well as its orientation. We train our network on randomly generated initial box configurations, without supervision, via policy gradients to learn optimal TAP policies to maximize packing efficiency and stability. We demonstrate the performance of TAP-Net on a variety of examples, evaluating the network through ablation studies and comparisons to baselines and alternative network designs. We also show that our network generalizes well to larger problem instances, when trained on small-sized inputs.