Shadow banning consists for an online social network in limiting the visibility of some of its users, without them being aware of it. Twitter declares that it does not use such a practice, sometimes arguing about the occurrence of "bugs" to justify restrictions on some users. This paper is the first to address the plausibility or not of shadow banning on a major online platform, by adopting both a statistical and a graph topological approach. We first conduct an extensive data collection and analysis campaign, gathering occurrences of visibility limitations on user profiles (we crawl more than 2.5 million of them). In such a black-box observation setup, we highlight the salient user profile features that may explain a banning practice (using machine learning predictors). We then pose two hypotheses for the phenomenon: i) limitations are bugs, as claimed by Twitter, and ii) shadow banning propagates as an epidemic on user-interactions ego-graphs. We show that hypothesis i) is statistically unlikely with regards to the data we collected. We then show some interesting correlation with hypothesis ii), suggesting that the interaction topology is a good indicator of the presence of groups of shadow banned users on the service. 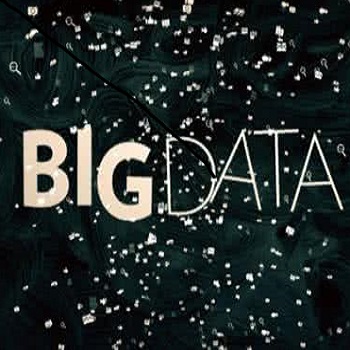