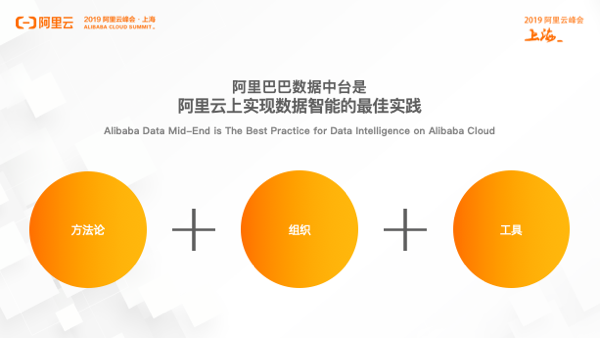 Running neural network (NN) on microcontroller unites (MCU) is becoming increasingly important, but is very difficult due to the tiny SRAM size of MCU. Prior work proposes many algorithm-level techniques to reduce NN memory footprints, but all at the cost of sacrificing accuracy and generality, which disqualifies MCUs for many important use cases. We investigate a system solution for MCUs to execute NNs out of core: dynamically swapping NN data chunks between an MCU's tiny SRAM and its large, low-cost external flash. Out-of-core NNs on MCUs raise multiple concerns: execution slowdown, storage wear out, energy consumption, and data security. We present a study showing that none is a showstopper; the key benefit -- MCUs being able to run large NNs with full accuracy and generality -- triumphs the overheads. Our findings suggest that MCUs can play a much greater role in edge intelligence. 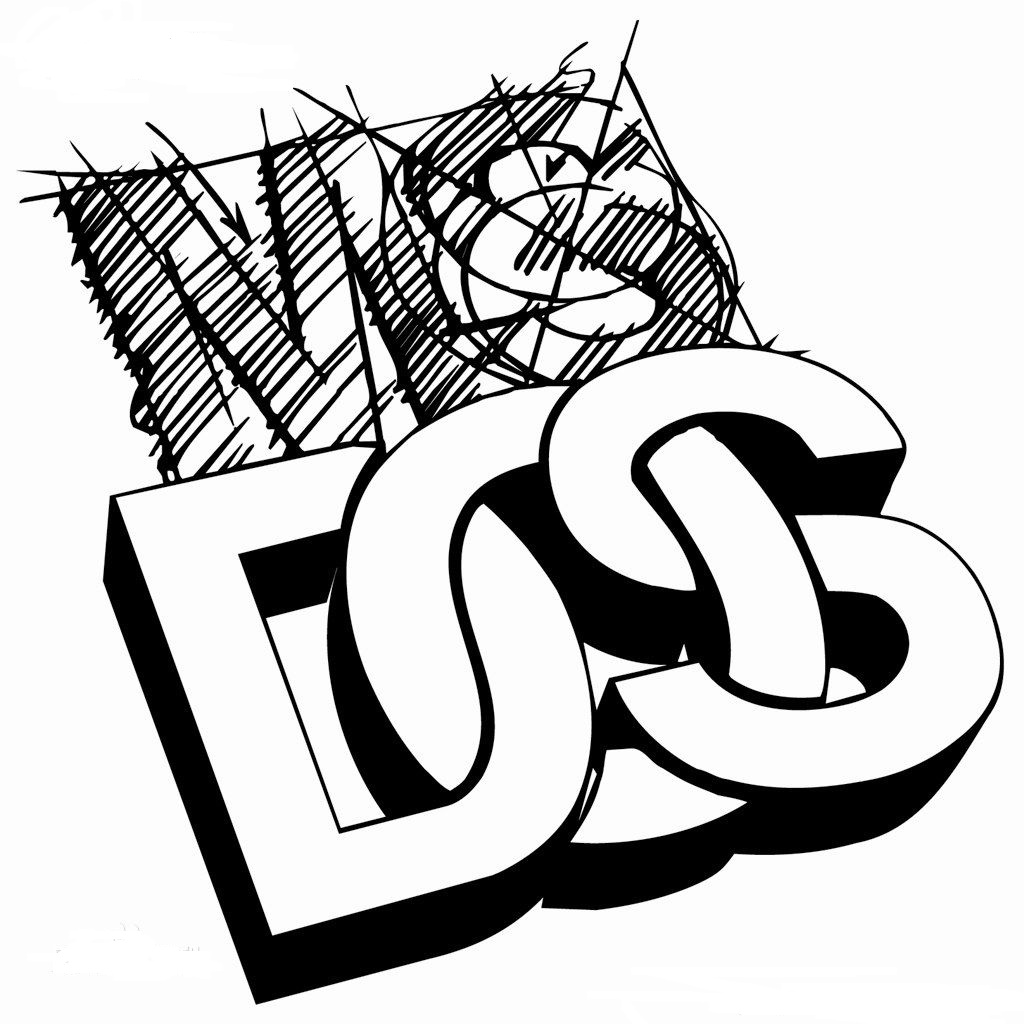 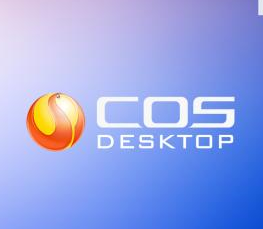 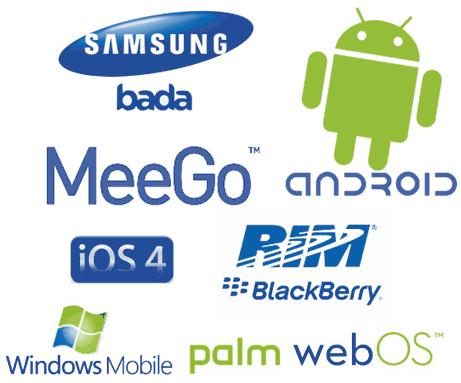 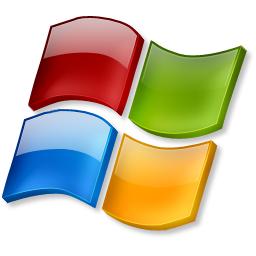