Communities in social networks often reflect close social ties between their members and their evolution through time. We propose an approach that tracks two aspects of community evolution in retweet networks: flow of the members in, out and between the communities, and their influence. We start with high resolution time windows, and then select several timepoints which exhibit large differences between the communities. For community detection, we propose a two-stage approach. In the first stage, we apply an enhanced Louvain algorithm, called Ensemble Louvain, to find stable communities. In the second stage, we form influence links between these communities, and identify linked super-communities. For the detected communities, we compute internal and external influence, and for individual users, the retweet h-index influence. We apply the proposed approach to three years of Twitter data of all Slovenian tweets. The analysis shows that the Slovenian tweetosphere is dominated by politics, that the left-wing communities are larger, but that the right-wing communities and users exhibit significantly higher impact. An interesting observation is that retweet networks change relatively gradually, despite such events as the emergence of the Covid-19 pandemic or a change of government. 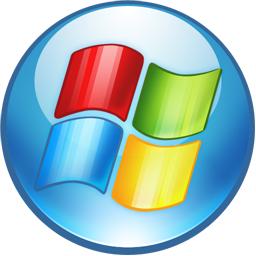 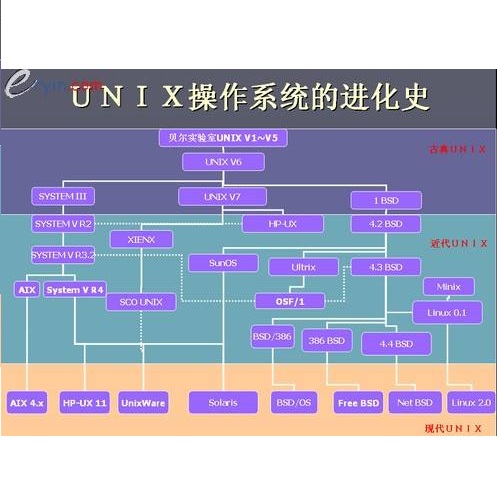 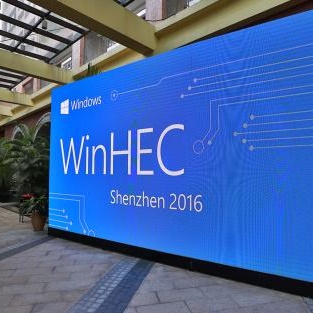 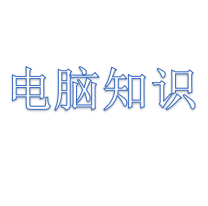 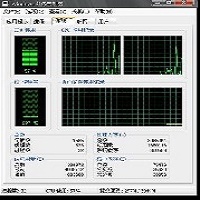 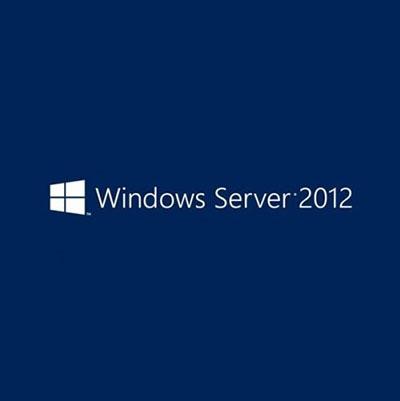