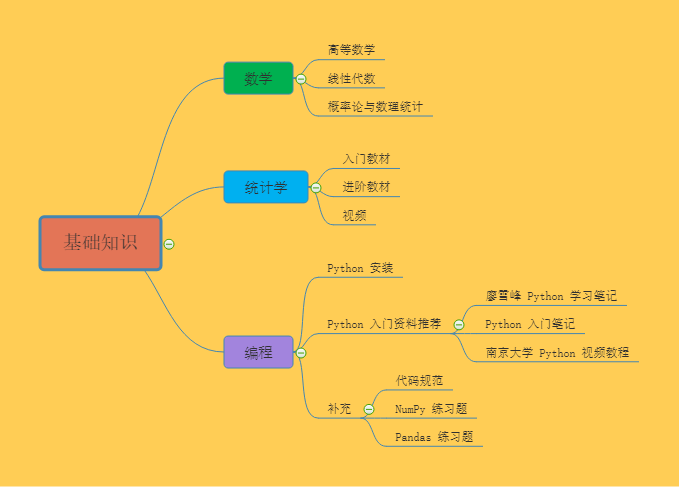 One of the most widely known and important applications of probability and statistics is scientific polling to forecast election results. In 1936, Gallup predicted correctly the victory of Roosevelt over Landon in the US presidential election, using scientific sampling of a few thousand persons, whereas the Literary Digest failed using 2.4 million answers to 10 million mailed questionnaires to automobile and telephone owners. Since then, polls have grown to be a multibillion flourishing and very influential and important industry, spreading around the world. Polls have mostly been accurate in the US presidential elections, with a few exceptions. Their two most notable failures were their wrong predictions of the US 1948 and 2016 presidential elections. Most polls failed too in the 2016 UK Referendum, in the 2014 and 2019 India Lok Sabha elections, and in the US 2020 presidential election, even though in the latter three they did predict the winner. We discuss these polls in the present paper. The failure in 1948 was due to non-random sampling. In 2016 and 2020 it was mainly due to the problem of non-response and possible biases of the pollsters. In 2014 and 2019 it was due to non-response and political biases of the polling agencies and news outlets that produced the polls. 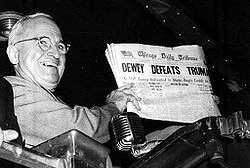