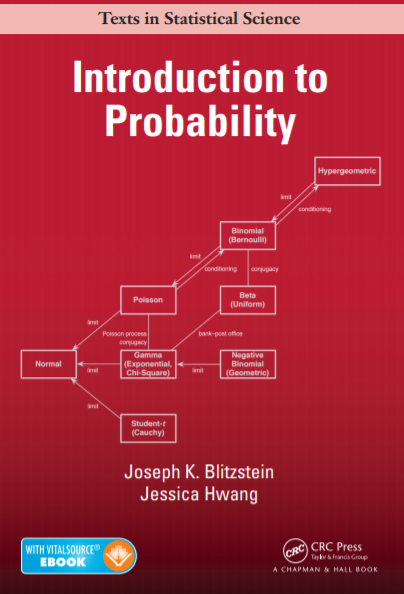 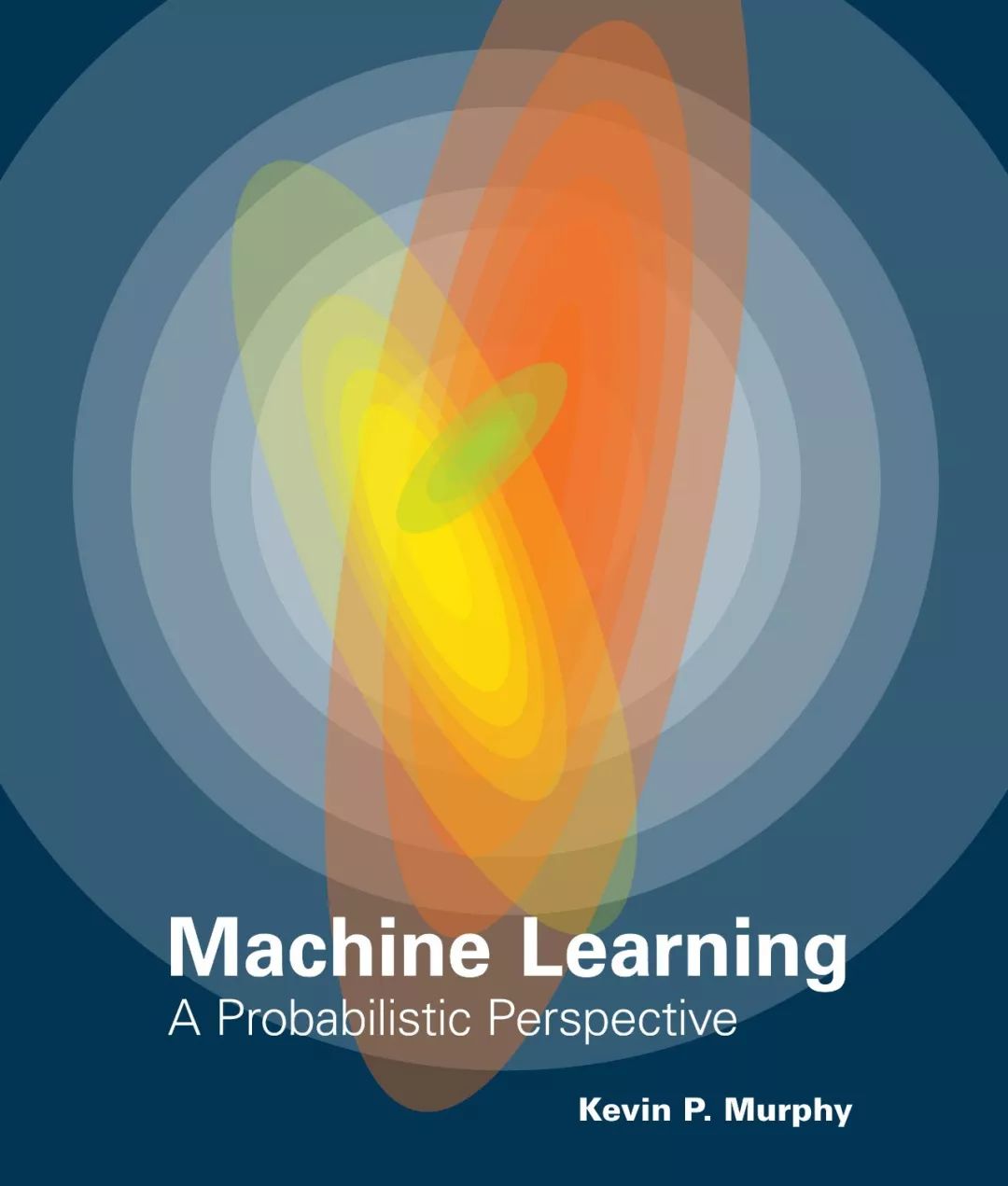 We consider the symmetric binary perceptron model, a simple model of neural networks that has gathered significant attention in the statistical physics, information theory and probability theory communities, with recent connections made to the performance of learning algorithms in Baldassi et al. '15. We establish that the partition function of this model, normalized by its expected value, converges to a lognormal distribution. As a consequence, this allows us to establish several conjectures for this model: (i) it proves the contiguity conjecture of Aubin et al. '19 between the planted and unplanted models in the satisfiable regime; (ii) it establishes the sharp threshold conjecture; (iii) it proves the frozen 1-RSB conjecture in the symmetric case, conjectured first by Krauth-M\'ezard '89 in the asymmetric case. In a recent concurrent work of Perkins-Xu [PX21], the last two conjectures were also established by proving that the partition function concentrates on an exponential scale. This left open the contiguity conjecture and the lognormal limit characterization, which are established here. In particular, our proof technique relies on a dense counter-part of the small graph conditioning method, which was developed for sparse models in the celebrated work of Robinson and Wormald. 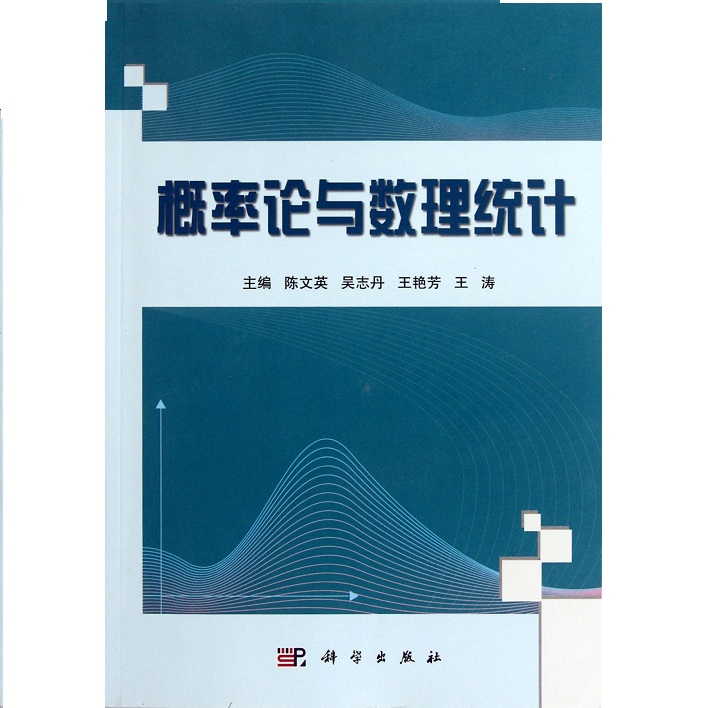