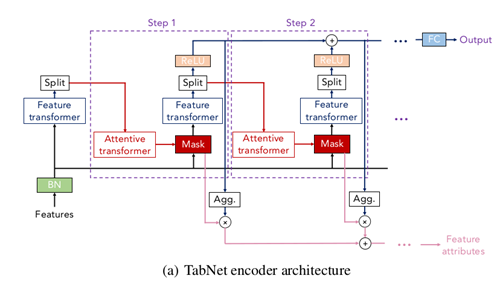 An important aspect of AI design and ethics is to create systems that reflect aggregate preferences of the society. To this end, the techniques of social choice theory are often utilized. We propose a new social choice function motivated by the PageRank algorithm. The function ranks voting options based on the Condorcet graph of pairwise comparisons. To this end, we transform the Condorcet graph into a Markov chain whose stationary distribution provides the scores of the options. We show how the values in the stationary distribution can be interpreted as quantified aggregate support for the voting options, to which the community of voters converges through an imaginary sequence of negotiating steps. Because of that, we suggest the name "convergence voting" for the new voting scheme, and "negotiated community support" for the resulting stationary allocation of scores. Our social choice function can be viewed as a consensus voting method, sitting somewhere between Copeland and Borda. On the one hand, it does not necessarily choose the Condorcet winner, as strong support from a part of the society can outweigh mediocre uniform support. On the other hand, the influence of unpopular candidates on the outcome is smaller than in the primary technique of consensus voting, i.e., the Borda count. We achieve that without having to introduce an ad hoc weighting that some other methods do.