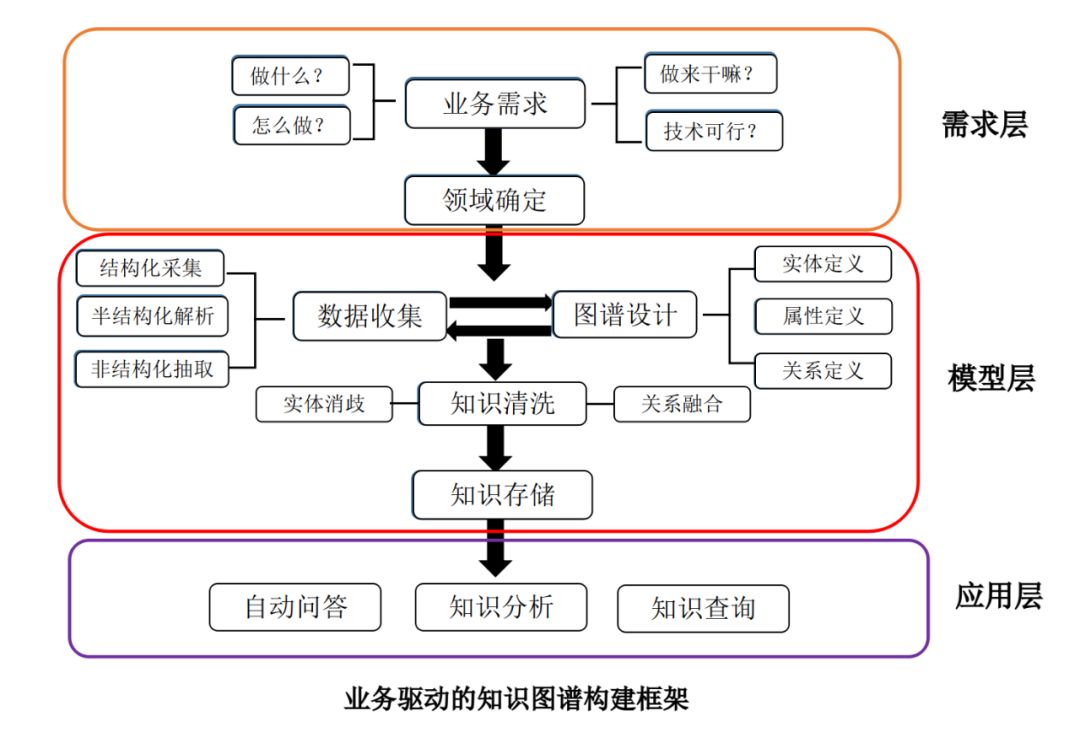 Antibodies are widely used reagents to test for expression of proteins and other antigens. However, they might not always reliably produce results when they do not specifically bind to the target proteins that their providers designed them for, leading to unreliable research results. While many proposals have been developed to deal with the problem of antibody specificity, it is still challenging to cover the millions of antibodies that are available to researchers. In this study, we investigate the feasibility of automatically generating alerts to users of problematic antibodies by extracting statements about antibody specificity reported in the literature. The extracted alerts can be used to construct an "Antibody Watch" knowledge base containing supporting statements of problematic antibodies. We developed a deep neural network system and tested its performance with a corpus of more than two thousand articles that reported uses of antibodies. We divided the problem into two tasks. Given an input article, the first task is to identify snippets about antibody specificity and classify if the snippets report that any antibody exhibits non-specificity, and thus is problematic. The second task is to link each of these snippets to one or more antibodies mentioned in the snippet. The experimental evaluation shows that our system can accurately perform both classification and linking tasks with weighted F-scores over 0.925 and 0.923, respectively, and 0.914 overall when combined to complete the joint task. We leveraged Research Resource Identifiers (RRID) to precisely identify antibodies linked to the extracted specificity snippets. The result shows that it is feasible to construct a reliable knowledge base about problematic antibodies by text mining.