There is an increasing demand for algorithms to explain their outcomes. So far, there is no method that explains the rankings produced by a ranking algorithm. To address this gap we propose LISTEN, a LISTwise ExplaiNer, to explain rankings produced by a ranking algorithm. To efficiently use LISTEN in production, we train a neural network to learn the underlying explanation space created by LISTEN; we call this model Q-LISTEN. We show that LISTEN produces faithful explanations and that Q-LISTEN is able to learn these explanations. Moreover, we show that LISTEN is safe to use in a real world environment: users of a news recommendation system do not behave significantly differently when they are exposed to explanations generated by LISTEN instead of manually generated explanations.

Cross domain recommender systems have been increasingly valuable for helping consumers identify the most satisfying items from different categories. However, previously proposed cross-domain models did not take into account bidirectional latent relations between users and items. In addition, they do not explicitly model information of user and item features, while utilizing only user ratings information for recommendations. To address these concerns, in this paper we propose a novel approach to cross-domain recommendations based on the mechanism of dual learning that transfers information between two related domains in an iterative manner until the learning process stabilizes. We develop a novel latent orthogonal mapping to extract user preferences over multiple domains while preserving relations between users across different latent spaces. Combining with autoencoder approach to extract the latent essence of feature information, we propose Deep Dual Transfer Cross Domain Recommendation (DDTCDR) model to provide recommendations in respective domains. We test the proposed method on a large dataset containing three domains of movies, book and music items and demonstrate that it consistently and significantly outperforms several state-of-the-art baselines and also classical transfer learning approaches.

Explainability and effectiveness are two key aspects for building recommender systems. Prior efforts mostly focus on incorporating side information to achieve better recommendation performance. However, these methods have some weaknesses: (1) prediction of neural network-based embedding methods are hard to explain and debug; (2) symbolic, graph-based approaches (e.g., meta path-based models) require manual efforts and domain knowledge to define patterns and rules, and ignore the item association types (e.g. substitutable and complementary). In this paper, we propose a novel joint learning framework to integrate \textit{induction of explainable rules from knowledge graph} with \textit{construction of a rule-guided neural recommendation model}. The framework encourages two modules to complement each other in generating effective and explainable recommendation: 1) inductive rules, mined from item-centric knowledge graphs, summarize common multi-hop relational patterns for inferring different item associations and provide human-readable explanation for model prediction; 2) recommendation module can be augmented by induced rules and thus have better generalization ability dealing with the cold-start issue. Extensive experiments\footnote{Code and data can be found at: \url{https://github.com/THUIR/RuleRec}} show that our proposed method has achieved significant improvements in item recommendation over baselines on real-world datasets. Our model demonstrates robust performance over "noisy" item knowledge graphs, generated by linking item names to related entities. 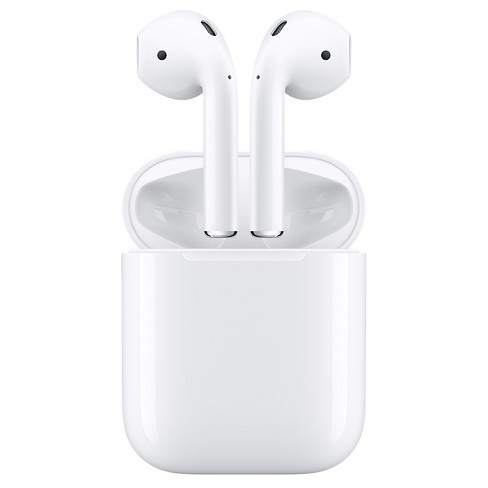 Incorporating knowledge graph into recommender systems has attracted increasing attention in recent years. By exploring the interlinks within a knowledge graph, the connectivity between users and items can be discovered as paths, which provide rich and complementary information to user-item interactions. Such connectivity not only reveals the semantics of entities and relations, but also helps to comprehend a user's interest. However, existing efforts have not fully explored this connectivity to infer user preferences, especially in terms of modeling the sequential dependencies within and holistic semantics of a path. In this paper, we contribute a new model named Knowledge-aware Path Recurrent Network (KPRN) to exploit knowledge graph for recommendation. KPRN can generate path representations by composing the semantics of both entities and relations. By leveraging the sequential dependencies within a path, we allow effective reasoning on paths to infer the underlying rationale of a user-item interaction. Furthermore, we design a new weighted pooling operation to discriminate the strengths of different paths in connecting a user with an item, endowing our model with a certain level of explainability. We conduct extensive experiments on two datasets about movie and music, demonstrating significant improvements over state-of-the-art solutions Collaborative Knowledge Base Embedding and Neural Factorization Machine.

Stephen Bonner,Flavian Vasile
from arxiv, Accepted as a long paper at the Twelfth ACM Conference on Recommender Systems (RecSys '18), October 2--7, 2018, Vancouver, BC, Canada

Recommender systems are widely used in big information-based companies such as Google, Twitter, LinkedIn, and Netflix. A recommender system deals with the problem of information overload by filtering important information fragments according to users' preferences. In light of the increasing success of deep learning, recent studies have proved the benefits of using deep learning in various recommendation tasks. However, most proposed techniques only aim to target individuals, which cannot be efficiently applied in group recommendation. In this paper, we propose a deep learning architecture to solve the group recommendation problem. On the one hand, as different individual preferences in a group necessitate preference trade-offs in making group recommendations, it is essential that the recommendation model can discover substitutes among user behaviors. On the other hand, it has been observed that a user as an individual and as a group member behaves differently. To tackle such problems, we propose using an attention mechanism to capture the impact of each user in a group. Specifically, our model automatically learns the influence weight of each user in a group and recommends items to the group based on its members' weighted preferences. We conduct extensive experiments on four datasets. Our model significantly outperforms baseline methods and shows promising results in applying deep learning to the group recommendation problem.

Images account for a significant part of user decisions in many application scenarios, such as product images in e-commerce, or user image posts in social networks. It is intuitive that user preferences on the visual patterns of image (e.g., hue, texture, color, etc) can be highly personalized, and this provides us with highly discriminative features to make personalized recommendations. Previous work that takes advantage of images for recommendation usually transforms the images into latent representation vectors, which are adopted by a recommendation component to assist personalized user/item profiling and recommendation. However, such vectors are hardly useful in terms of providing visual explanations to users about why a particular item is recommended, and thus weakens the explainability of recommendation systems. As a step towards explainable recommendation models, we propose visually explainable recommendation based on attentive neural networks to model the user attention on images, under the supervision of both implicit feedback and textual reviews. By this, we can not only provide recommendation results to the users, but also tell the users why an item is recommended by providing intuitive visual highlights in a personalized manner. Experimental results show that our models are not only able to improve the recommendation performance, but also can provide persuasive visual explanations for the users to take the recommendations.

A recommender system aims to recommend items that a user is interested in among many items. The need for the recommender system has been expanded by the information explosion. Various approaches have been suggested for providing meaningful recommendations to users. One of the proposed approaches is to consider a recommender system as a Markov decision process (MDP) problem and try to solve it using reinforcement learning (RL). However, existing RL-based methods have an obvious drawback. To solve an MDP in a recommender system, they encountered a problem with the large number of discrete actions that bring RL to a larger class of problems. In this paper, we propose a novel RL-based recommender system. We formulate a recommender system as a gridworld game by using a biclustering technique that can reduce the state and action space significantly. Using biclustering not only reduces space but also improves the recommendation quality effectively handling the cold-start problem. In addition, our approach can provide users with some explanation why the system recommends certain items. Lastly, we examine the proposed algorithm on a real-world dataset and achieve a better performance than the widely used recommendation algorithm.

Recommender systems play a crucial role in mitigating the problem of information overload by suggesting users' personalized items or services. The vast majority of traditional recommender systems consider the recommendation procedure as a static process and make recommendations following a fixed strategy. In this paper, we propose a novel recommender system with the capability of continuously improving its strategies during the interactions with users. We model the sequential interactions between users and a recommender system as a Markov Decision Process (MDP) and leverage Reinforcement Learning (RL) to automatically learn the optimal strategies via recommending trial-and-error items and receiving reinforcements of these items from users' feedbacks. In particular, we introduce an online user-agent interacting environment simulator, which can pre-train and evaluate model parameters offline before applying the model online. Moreover, we validate the importance of list-wise recommendations during the interactions between users and agent, and develop a novel approach to incorporate them into the proposed framework LIRD for list-wide recommendations. The experimental results based on a real-world e-commerce dataset demonstrate the effectiveness of the proposed framework. 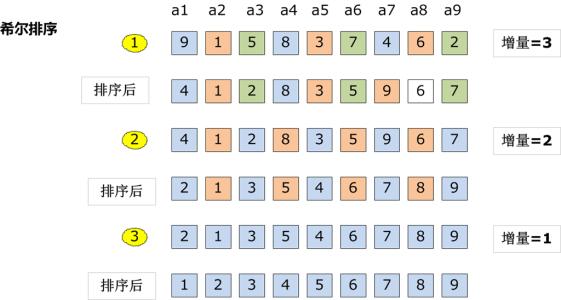 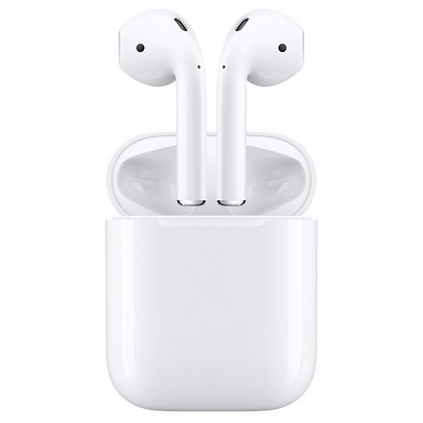 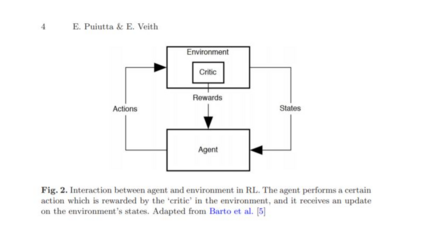 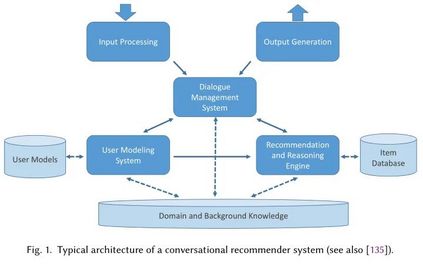 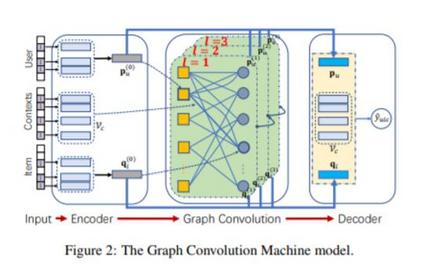 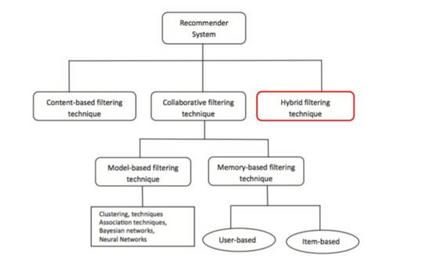 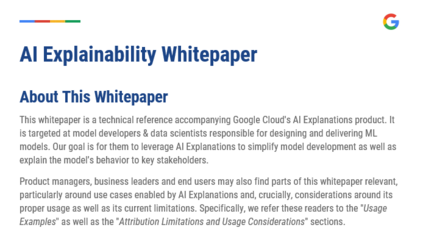 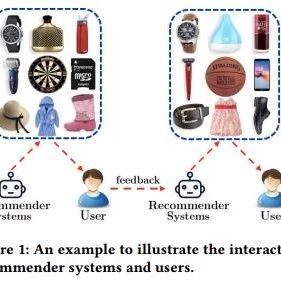 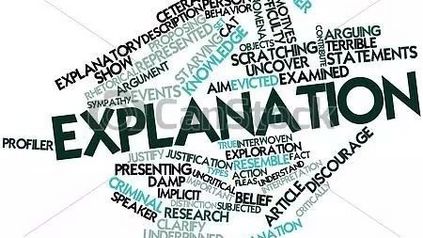 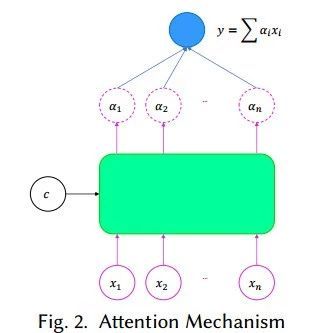 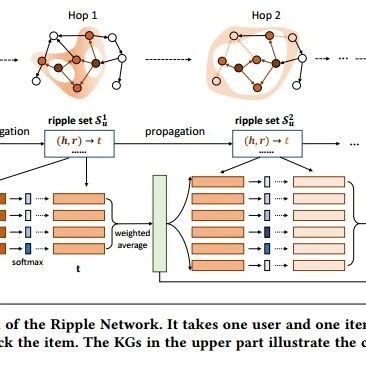