Ranking items by their probability of relevance has long been the goal of conventional ranking systems. While this maximizes traditional criteria of ranking performance, there is a growing understanding that it is an oversimplification in online platforms that serve not only a diverse user population, but also the producers of the items. In particular, ranking algorithms are expected to be fair in how they serve all groups of users -- not just the majority group -- and they also need to be fair in how they divide exposure among the items. These fairness considerations can partially be met by adding diversity to the rankings, as done in several recent works. However, we show in this paper that user fairness, item fairness and diversity are fundamentally different concepts. In particular, we find that algorithms that consider only one of the three desiderata can fail to satisfy and even harm the other two. To overcome this shortcoming, we present the first ranking algorithm that explicitly enforces all three desiderata. The algorithm optimizes user and item fairness as a convex optimization problem which can be solved optimally. From its solution, a ranking policy can be derived via a novel Birkhoff-von Neumann decomposition algorithm that optimizes diversity. Beyond the theoretical analysis, we investigate empirically on a new benchmark dataset how effectively the proposed ranking algorithm can control user fairness, item fairness and diversity, as well as the trade-offs between them. 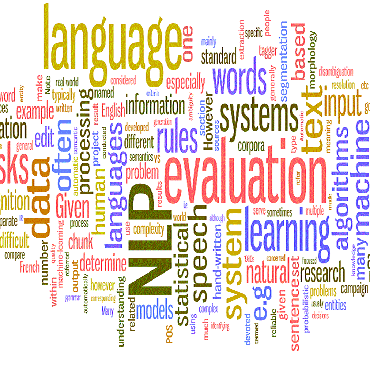 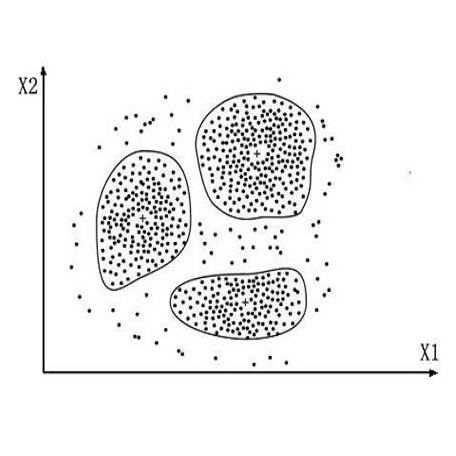 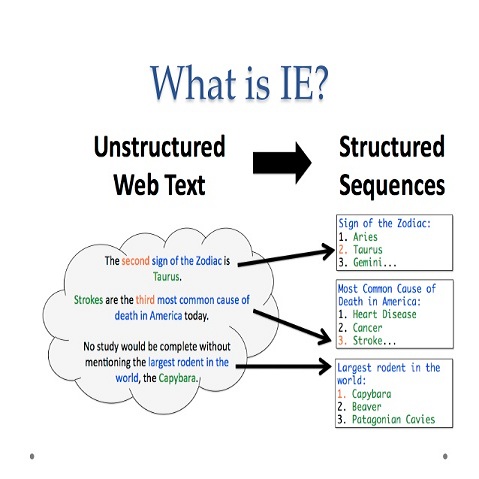 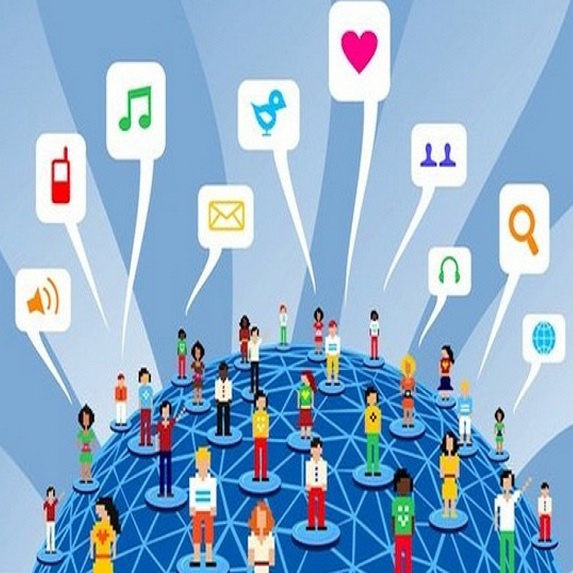 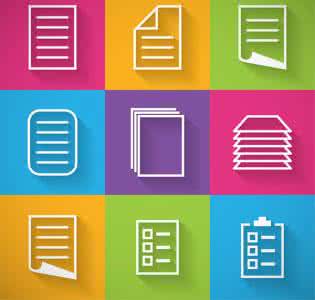 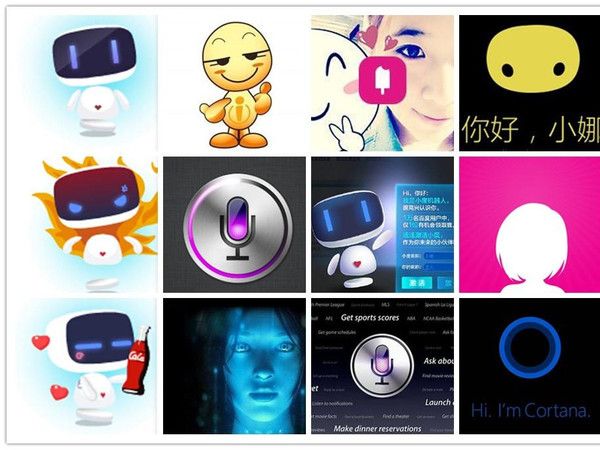 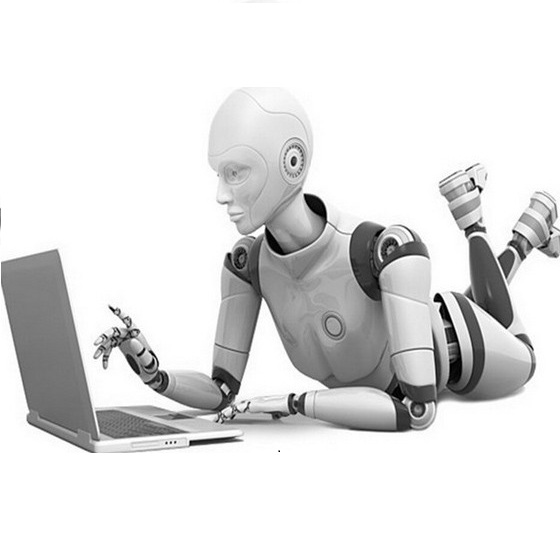 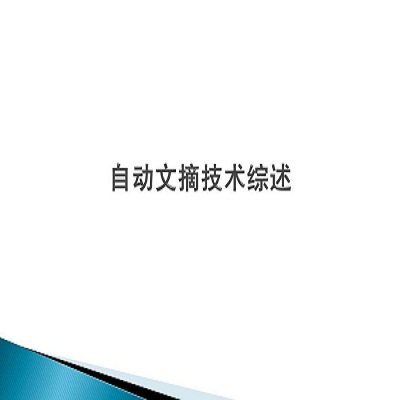