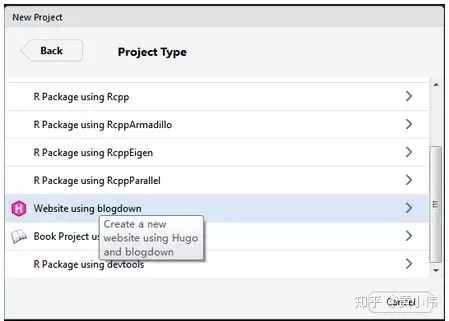 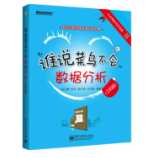 Analyzing and mining students' behaviors and interactions from big data is an essential part of education data mining. Based on the data of campus smart cards, which include not only static demographic information but also dynamic behavioral data from more than 30000 anonymous students, in this paper, the evolution features of friendship and the relations between behavior characters and student interactions are investigated. On the one hand, four different evolving friendship networks are constructed by means of the friend ties proposed in this paper, which are extracted from monthly consumption records. In addition, the features of the giant connected components (GCCs) of friendship networks are analyzed via social network analysis (SNA) and percolation theory. On the other hand, two high-level behavior characters, orderliness and diligence, are adopted to analyze their associations with student interactions. Our experiment/empirical results indicate that the sizes of friendship networks have declined with time growth and both the small-world effect and power-law degree distribution are found in friendship networks. Second, the results of the assortativity coefficient of both orderliness and diligence verify that there are strong peer effects among students. Finally, the percolation analysis of orderliness on friendship networks shows that a phase transition exists, which is enlightening in that swarm intelligence can be realized by intervening the key students near the transition point. 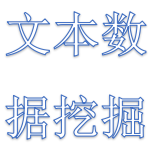 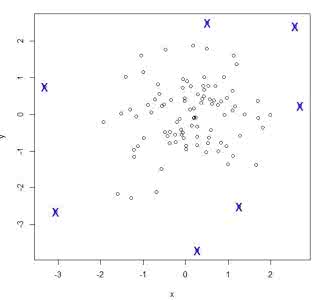 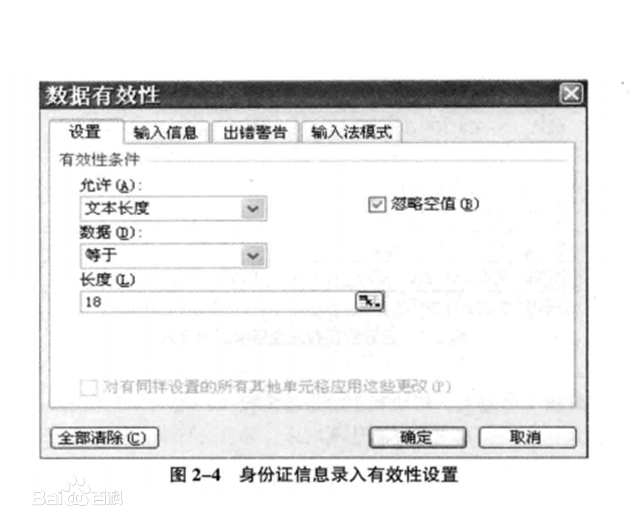 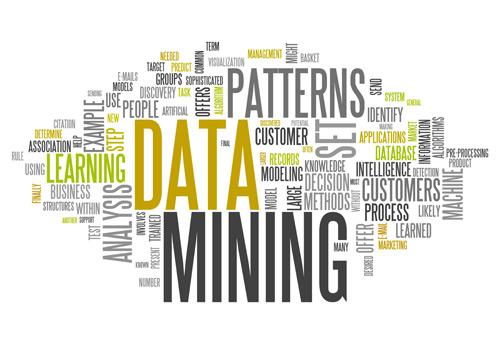 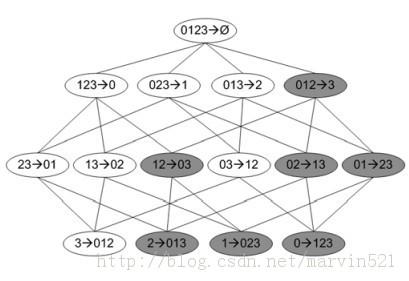