Learning general representations of text is a fundamental problem for many natural language understanding (NLU) tasks. Previously, researchers have proposed to use language model pre-training and multi-task learning to learn robust representations. However, these methods can achieve sub-optimal performance in low-resource scenarios. Inspired by the recent success of optimization-based meta-learning algorithms, in this paper, we explore the model-agnostic meta-learning algorithm (MAML) and its variants for low-resource NLU tasks. We validate our methods on the GLUE benchmark and show that our proposed models can outperform several strong baselines. We further empirically demonstrate that the learned representations can be adapted to new tasks efficiently and effectively.

Recently, the emergence of pre-trained models (PTMs) has brought natural language processing (NLP) to a new era. In this survey, we provide a comprehensive review of PTMs for NLP. We first briefly introduce language representation learning and its research progress. Then we systematically categorize existing PTMs based on a taxonomy with four perspectives. Next, we describe how to adapt the knowledge of PTMs to the downstream tasks. Finally, we outline some potential directions of PTMs for future research. This survey is purposed to be a hands-on guide for understanding, using, and developing PTMs for various NLP tasks. 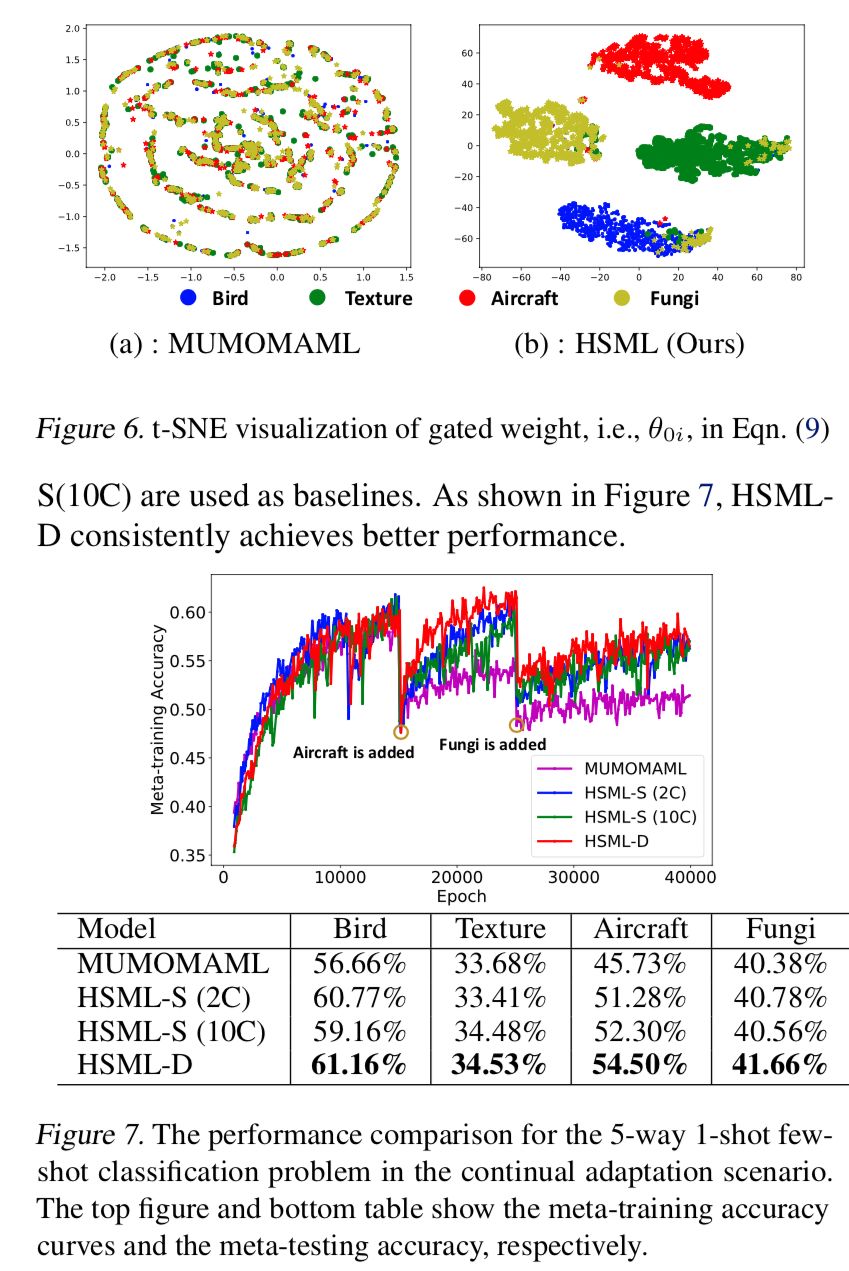 In recent years, there has been an exponential growth in the number of complex documents and texts that require a deeper understanding of machine learning methods to be able to accurately classify texts in many applications. Many machine learning approaches have achieved surpassing results in natural language processing. The success of these learning algorithms relies on their capacity to understand complex models and non-linear relationships within data. However, finding suitable structures, architectures, and techniques for text classification is a challenge for researchers. In this paper, a brief overview of text classification algorithms is discussed. This overview covers different text feature extractions, dimensionality reduction methods, existing algorithms and techniques, and evaluations methods. Finally, the limitations of each technique and their application in the real-world problem are discussed.

Meta learning is a promising solution to few-shot learning problems. However, existing meta learning methods are restricted to the scenarios where training and application tasks share the same out-put structure. To obtain a meta model applicable to the tasks with new structures, it is required to collect new training data and repeat the time-consuming meta training procedure. This makes them inefficient or even inapplicable in learning to solve heterogeneous few-shot learning tasks. We thus develop a novel and principled HierarchicalMeta Learning (HML) method. Different from existing methods that only focus on optimizing the adaptability of a meta model to similar tasks, HML also explicitly optimizes its generalizability across heterogeneous tasks. To this end, HML first factorizes a set of similar training tasks into heterogeneous ones and trains the meta model over them at two levels to maximize adaptation and generalization performance respectively. The resultant model can then directly generalize to new tasks. Extensive experiments on few-shot classification and regression problems clearly demonstrate the superiority of HML over fine-tuning and state-of-the-art meta learning approaches in terms of generalization across heterogeneous tasks.

In this paper, we present a Multi-Task Deep Neural Network (MT-DNN) for learning representations across multiple natural language understanding (NLU) tasks. MT-DNN not only leverages large amounts of cross-task data, but also benefits from a regularization effect that leads to more general representations in order to adapt to new tasks and domains. MT-DNN extends the model proposed in Liu et al. (2015) by incorporating a pre-trained bidirectional transformer language model, known as BERT (Devlin et al., 2018). MT-DNN obtains new state-of-the-art results on ten NLU tasks, including SNLI, SciTail, and eight out of nine GLUE tasks, pushing the GLUE benchmark to 82.2% (1.8% absolute improvement). We also demonstrate using the SNLI and SciTail datasets that the representations learned by MT-DNN allow domain adaptation with substantially fewer in-domain labels than the pre-trained BERT representations. Our code and pre-trained models will be made publicly available. 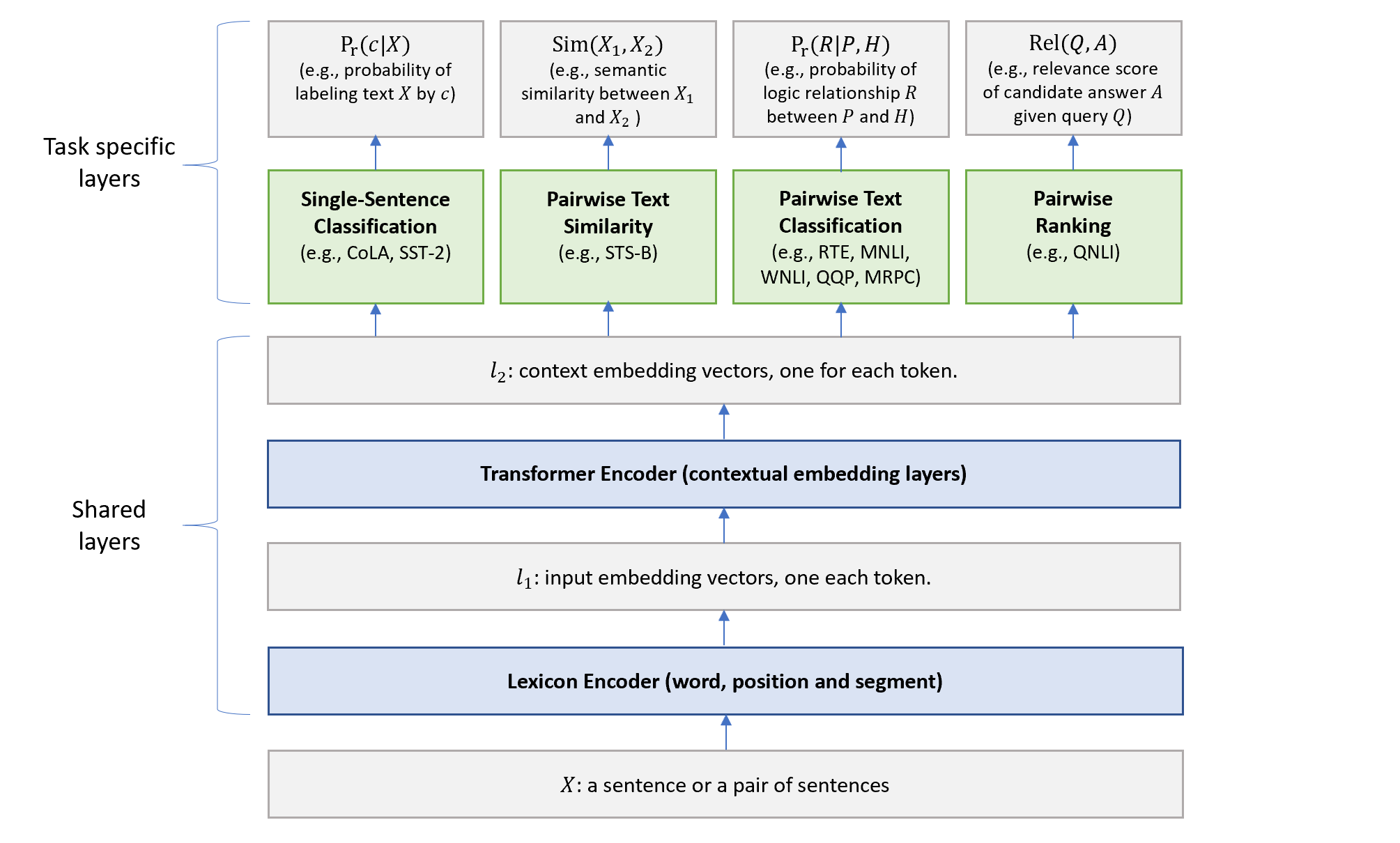 Deep reinforcement learning (RL) algorithms have shown an impressive ability to learn complex control policies in high-dimensional environments. However, despite the ever-increasing performance on popular benchmarks such as the Arcade Learning Environment (ALE), policies learned by deep RL algorithms often struggle to generalize when evaluated in remarkably similar environments. In this paper, we assess the generalization capabilities of DQN, one of the most traditional deep RL algorithms in the field. We provide evidence suggesting that DQN overspecializes to the training environment. We comprehensively evaluate the impact of traditional regularization methods, $\ell_2$-regularization and dropout, and of reusing the learned representations to improve the generalization capabilities of DQN. We perform this study using different game modes of Atari 2600 games, a recently introduced modification for the ALE which supports slight variations of the Atari 2600 games traditionally used for benchmarking. Despite regularization being largely underutilized in deep RL, we show that it can, in fact, help DQN learn more general features. These features can then be reused and fine-tuned on similar tasks, considerably improving the sample efficiency of DQN. 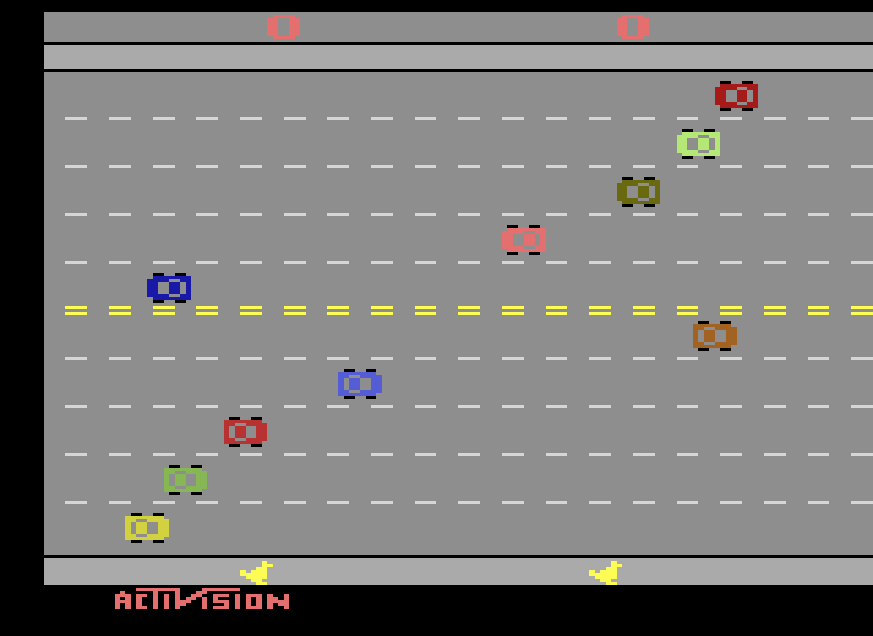 Meta-learning, or learning to learn, is the science of systematically observing how different machine learning approaches perform on a wide range of learning tasks, and then learning from this experience, or meta-data, to learn new tasks much faster than otherwise possible. Not only does this dramatically speed up and improve the design of machine learning pipelines or neural architectures, it also allows us to replace hand-engineered algorithms with novel approaches learned in a data-driven way. In this chapter, we provide an overview of the state of the art in this fascinating and continuously evolving field. 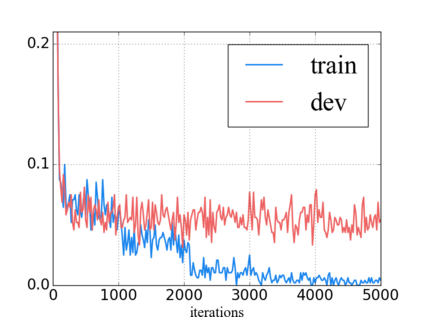 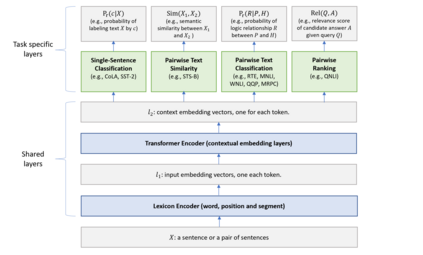 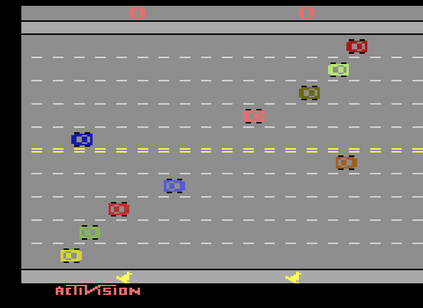 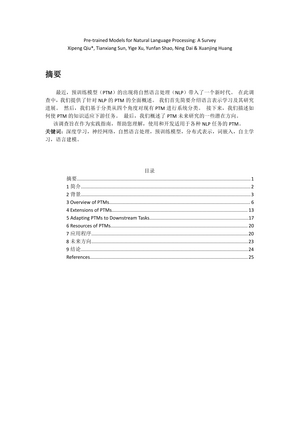